For us, doing things as you should, it's boludo. 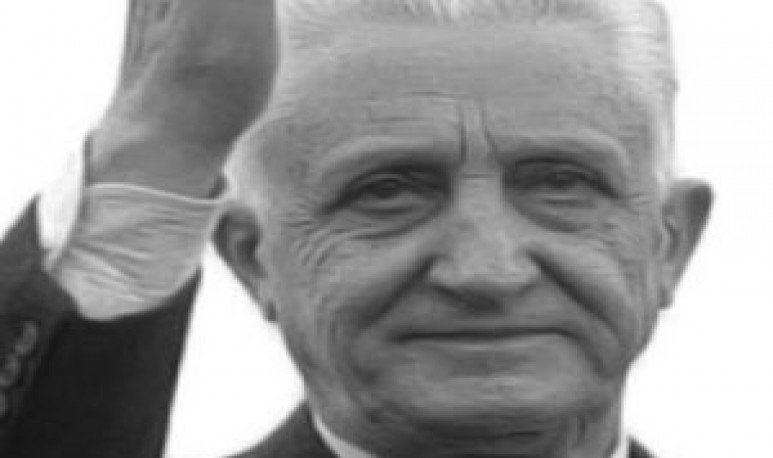 We complained about corruption. It bothers us that they steal from us, that they lie to us, to be taken for fools. However, when we knew the opposite, we also knew how to destroy it.  Arturo Illia  was one of the Presidents who were the victim of bullying in our history. They treated him as a turtle , inoperative.  Graphic media—because  social networks did not exist at that time — helped to sink it and unfold its wings  Ongania  , who finally overthrew the radical government. But, if that smear campaign worked at the time, it was because it pointed to a characteristic very typical of the Argentinean: we believe that we are the most  alive  and we defend the  honest  , who does not ambition power, who does things as it should. Because, for us, that is boludo, and we are not boludos.Beyond the capabilities of  Illia  as a ruler, his honesty, his integrity, his vocation of service was always highlighted. But what in another country might be a fortress, here is a weakness. Its democratic sense was its greatest flaw. Many years have passed since those 60 — when most of us were not yet born or were too little — but that spirit of attacking the right one, of calling the honest as  boludo  , is still as valid as then.