Home Argentine History Did you know we live in the kingdom of the Milodon?

Thousands of years ago, Man conquered much of Argentine territory. It wasn't an easy task. 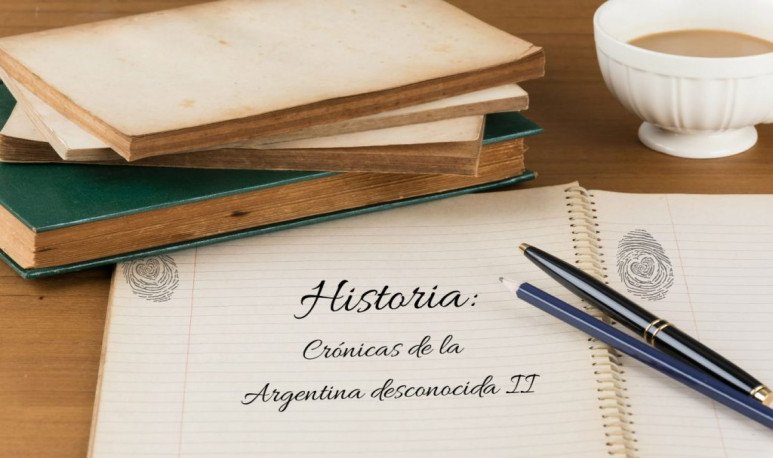 Thousands of years ago, very ancient men entered Argentina for the first time conquering much of its territory. It wasn't an easy task. During the end of the period that geologists and historians call Pleistocene, the tribes that decided to populate this region had to compete with large mammals that had developed here a million years earlier. The Stegomastodon, the Megaterium and the Toxodon were true titans among the native species. Much time had passed since the disappearance of the largest dinosaurs in the world, which inhabited San Juan, Mendoza and Chubut. However, the later fauna, made up of mammals more adapted to the climate that appeared on the planet in the early Cenozoic Era, also grew in an unusual way.

The tendency to gigantism spread until man left Asia, populating the western column of America from the Bering Strait to Upper Peru. He crossed ridges and impenetrable jungles, the Altiplano of the NOA and the Sierras de Córdoba until he discovered the river basins ofBuenos Aires. There, where the rivers led to the south, began Patagonia: the dominion of the fearsome Milodon. This local monster, discovered by Darwin in 1832, was nothing but a huge bear with blunt teeth. However, when he leaned on his tail to stand upright, it must have been impressive. With a long neck and free forelimbs, he probably fought ferociously against human invaders. Its remains have been found both in the surroundings of Bahía Blanca and in the basalt peaks of the province of Santa Cruz. Precisely there, at a site called Pico Truncado, a team from the University of Arizona made a certain finding that would change South American prehistory forever. Among the oldest layers of fossil remains, hidden under the heavy bones of a dismembered Milodon, someone found the tip of a man-made spear.

Doctor of Anthropology Eileen Johnson, director of archaeological activities at Lubbok Lake, Texas, dated the piece by calculating its antiquity from the radioactive study of the biological remains around it. He determined that the spearhead would be at least 12,800 years old. Thanks to this fact, we know today that human activity in southern Argentina turned out to be much older than we thought. Those people of the Pleistocene who managed to conquer the inhospitable southern territory where the Milodon reigned, were then the oldest in Patagonia: they lived from the Colorado and Black rivers to Tierra del Fuego. But it wouldn't have been the simple desire for expansion that led Homo Sapiens so far. The spearhead dated by Eileen Johnson demonstrated categorically that the need to hunt for the gigantic fauna that inhabited these ancient regions was the real engine that led a part of humanity, unknowingly, to populate the last corner of the planet.

Statue of Milodon in Chile, another of its areas of influence besides Argentina