Danger in the Southern Lands II

1884: Cacique Incayal, a prisoner, is transferred to Buenos Aires. Together with his family, he found a strange fate. 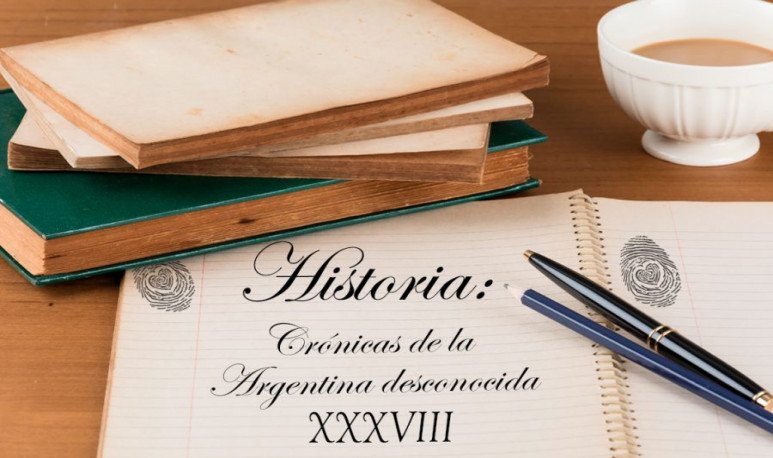 A room close to the office of anthropological studies of the future  Museo de la Plata , had become the new home of the chieftain who faced   Julio Argentino Roca  . How'd he get there?

The armies that were going to conquer  Chubut caught him in 1884 and instead of killing him, took him to work on Martín Garcia Island. Naturalist  Francisco Pascasio Moreno , who had met  Inacayal  some time ago on one of his scientific expeditions, proposed moving him to  La Plata  along with other Indians. He found a good place for him. It was a space where the group would live, set with their  tehuelches belongings. At first the idea seemed good, however, shortly after, it became a nightmare.

So much authority had deployed Inacayal among his own, that it was difficult to imagine him in such a vulnerable situation. It was pretty big. Sharp looking. Intuitive. Those who knew him said he was a smart man. But in that group that then inhabited the future walls of the Museo de la Plata, was his daughter. Protecting her became Inacayal's only priority.  Martín Garcia Island  was not a good place to raise her.

Accepting Moreno's proposal, during his captivity in  La Plata  the former chieftain worked as a pawn in the museum's works and subjected to all kinds of anthropological observations. Biometric, behavioral and learning. Cognitive and communicational development. All his shares were recorded and archived for study. The members of scientists arrived very often and were always looking for something new. Inacayal agreed. Your daughter's survival was more important.

But one day the girl got sick. For a long period the scholars observed how the whole group deteriorated. Until, at sunset on a wet day in January, Inacayal's daughter died.

“ A gentleman in the southern lands ”, Pedro Orgambide's novel, tells the death of the chieftain as suicide. No more to live, he threw himself down the stairs of the museum.

Nobody really knows what was the cause of his death. Some images proposed by anthropologist  Herman Ten Kate  and naturalist  Clemente Onelli  , among others, evoke his last days contributing little about the reasons for his death.

The truth is that, at the behest of the museum's inauguration, the bodies of the  Tehuelches  that lived there were exposed in immense showcases. Inacayal came to see them.The tragic air of the macabre show was certainly not alien to his death.  His wife's bones, his daughter's and the rest of his companions, had become part of the museum's attraction . Few understood then that the lost man who walked through the endless galleries, long ago, had resisted the   Conquest of the Desert  .