Home Argentine History Danger in the Southern Lands I

1876: The peoples that inhabited Patagonia prepared for war. The Conquest of the Desert was coming. 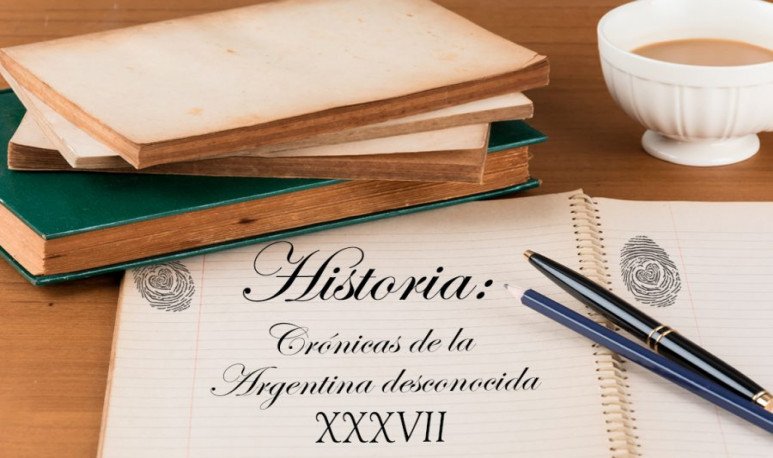 The assumption of the heir of the chieftain of the Chulila Küne was to be automatic among the  northern Tehuelches   . The ritual occurred in that moment of solitude where father and son  exchanged   each other  . That act itself proposed a political obligation inherited by blood. A biological principle that surpassed any other argument. The posthumous moment of solitude between the dead and his heir had been enough to arrogate himself the renewed powers of the earthly and divine law.

However, the ritual of access to command had to be held after a reasonable time and could not be set aside, because it entailed the passage of the heir to the immeasurable site occupied by the “ head of all ”.

For these reasons, and for others it is not possible to list because they were secret, when the period of mourning ended the ascent of the successor of the   Tehuelches  was celebrated.

Contrary to what his people imagined, the new leader did not choose for the noble ceremony the name of his father in order to ascend to the site of the powerful. Nor is his Spanish name. As a unique act of loyalty to his fight against the arrival of Julio Argentino Roca's soldiers to the southern territories, the heir of the Chulila Küne line revealed his intentions.

Choosing the name of the former warrior whom he wished to represent, he decided to call himself only Inacayal, to prove that the identity of his people had returned to its former glory. Millennia ago, the great chiefs spoke lost languages. Now, the man who would lead the Tehuelches, had become the chief of an immense army.

Some old legends tell, that the exclusive choice of the name Inacayal, had its origin in a very cruel situation. It seems that  in the land of that Tehuelche nation, inhabitants of the Tolderías de  Chubut  , three shamans ran to the wells where the mother of groundwater spoke. They wanted to ask what name the heir would choose. The  Lady of Water  kept certain ancestral words that few were able to understand. But before they could communicate with the voice of the water, unknown men took them away, who knows where.

Days later, they found one of them very south, on the mountain of winds, where sacred birds coming to the sky were fed. His head was floating in a river that was zigzagging between the summits. The second saw him hanging between the branches of a lonely tree, his ankles tied, recreating the form of punishment applied to the rebellious Indians. His body didn't have a drop of blood because his neck had been cut from side to side. The third was the only one they found alive, but his tongue had been cut off. He wandered through the desert babbling incomprehensible things like a desolate spirit.

Apparently, this whole issue was no longer a mere rivalry between local Aboriginal groups and settlers. The armies of Buenos Aires were advancing.

The war against the  conquerors of the desert , had begun.  Inacayal was ready . The time of the meeting was imminent. True, the asymmetrical forces of both sides would make the future sinister. But the  Tehuelches  decided to fight the same and their fight was for the spirits of heaven, reminding the priests attacked by white mercenaries and in the morning that, in those days, it was uncertain. 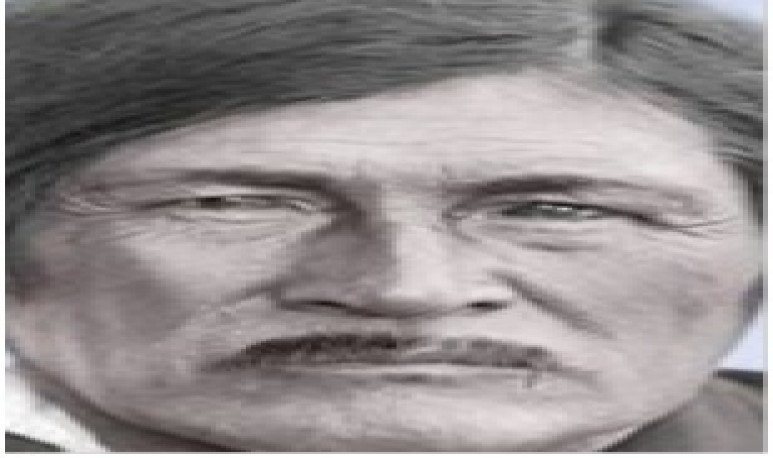