A chapter in history that marked a before and after. A revolt that would weaken the dictatorship and unite the Argentine people: the Cordobazo. 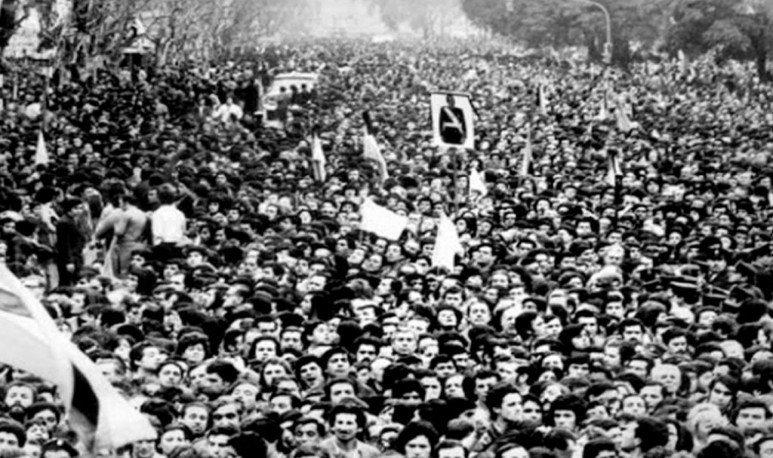 Cordobazo   it was a   historical fact   , a Cordovan landmark that would start many more revolts.   the largest popular insurrection in Argentina and Latin America.   And, for that, I would be remembered   forever.   The context that would give rise to this revolt was the   dictatorship of Ongania   along with a general situation of devaluation, precariousness and social unrest. It should be noted that the current regime was characterized as being Catholic and   highly repressive.

However, the Cordoba trade unions together with the student population (which, in Cordoba, is always a majority)   they rose up to make themselves heard.   A curious fact of this time is that Cordovan society was   the youngest in the whole country.   Fifty-four per cent of Cordobeses were under 30 years of age. This and other factors are key to understanding the socio-political phenomenon that occurred in 1969. More than fifty years after this fact, we remember this episode.

One of the precedents of this insurrection was the   cuban revolution of 1959   , which over the years would resonate in   ideals of the Argentine working class.   Other,   the first Rosariazo   , a demonstration by Rosarino students against the murder and impunity of the Government. Also, the fact that   most of the students of the time made up a first generation of university students.   That is, they were children of workers, who fought with class consciousness, so that   University outside everyone and for everyone.

The Cordobazo began a   May 29, 1969   and it never ended again, since it became part of the Argentine imaginary. On 29 and 30 May were the days when workers and students stood up to claim their rights. Trade unions, groups and students   demonstrated in the streets of Córdoba,   coming to occupy   150 blocks to get heard.   Some of the participating unions were UTA, UOM, SMATA and Luz y Fuerza. Organizations with a lot of power, that managed   draw the attention of the whole country.   And above all, boycott the government of President de facto Onganía.

During this period,   repressive acts   they were ordinary currency. So, when they got up, workers and students knew what they were going to face. A demonstration that claimed for dignity and rights ended up being a   deadly confrontation.   Armed forces and police attacked with firearms. In response, trade unions, students and business neighbors defended themselves with what they had. The result: cars set fire, dead, wounded and a   hunger for contagious revolution that would reach several provinces.

Cordobazo is a historic landmark nationally and internationally.   It was the first time that the working class and students joined with the same goal. In addition, the movement was also supported by neighbors and traders. One of the largest manifestations in Latin American history that would have as a consequence   a change of general consciousness.   After the 29th and 30th of May, a   second Rosariazo     ,   the Tucumanazo   ,   the Mendozazo     and other demonstrations in different provinces of the country.

This fact had as a reference to   argentinian trade union leader   of the guild of Light and Force and member of the CGT,   Augustine Tosco   . He would become a   icon of the workers' struggle   and Argentine history. Today, in his honor, a sculpture is erected in one of the busiest points of the city. Agustín Tosco is one of the most important characters of   contemporary Cordovan history. 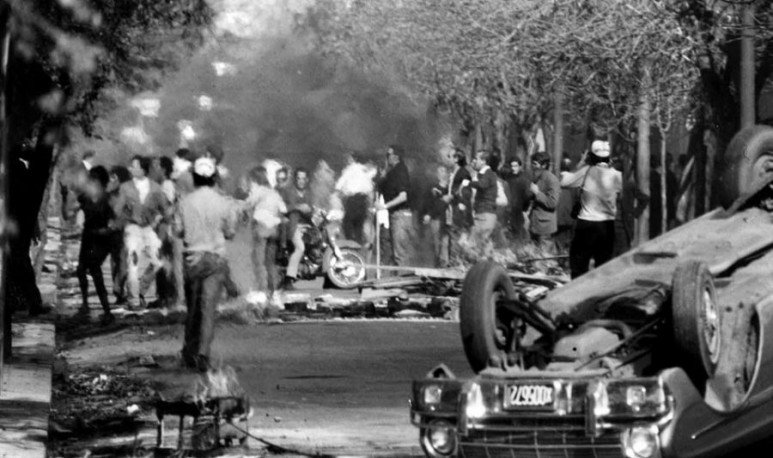