From the life of the heroes are retained fragments, anecdotes, patchwork that never reflect the magnitude they actually had. Do we know Manuel Belgrano? 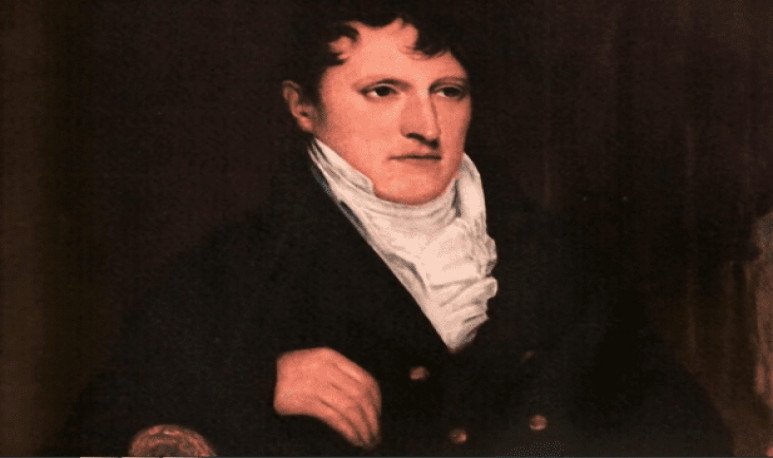 It is said that   Manuel Belgrano       was a rich boy with revolutionary ideals that had little to do with his origin, who — despite that — died poor and paid the doctor with his watch because he had no money. From the life of   heroes   fragments, anecdotes, patchwork are retained that never reflect the magnitude they actually had.

He is reminded, in particular, by a more symbolic than transcendental fact. But not for that minor. The   20 of june   , the date of his death, commemorates the   Flag Day.   Of course it was important: it was the first to hoist who would then be the   argentina flag   , even before independence was declared.

Manuel Belgrano   was in   Rosary   , on the banks of the Paraná River, enlisting defense against the naval raids of the realists. Since both sides belonged to the Kingdom of Spain and therefore shared badges,   Belgrano   requested authorization from the First Triumvirate for its troop to use a   escarapelle   different. A few days later, on February 24, 1812, he took an initiative that would forever change our history: he sent a communiqué announcing that he had sent to land a   flag   with the colors of that cockade   light blue and white   .

That is why, over the years, the day of his death became the   Flag Day   , a fact of which any   patriot   he'd be proud. Too bad they're never around to be able to appreciate it.

As if it were the first time