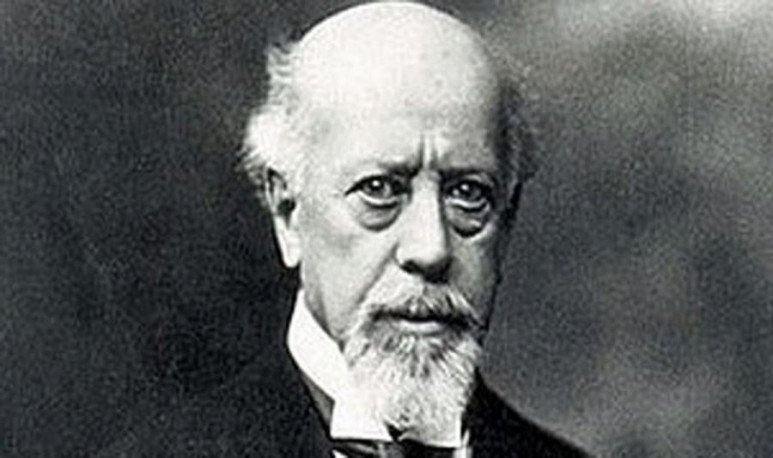 President of the Argentine Nation .