Conflicts in Europe in the middle of the last century deeply affected local political movements. In such a context, Peronism made its act of appearance. 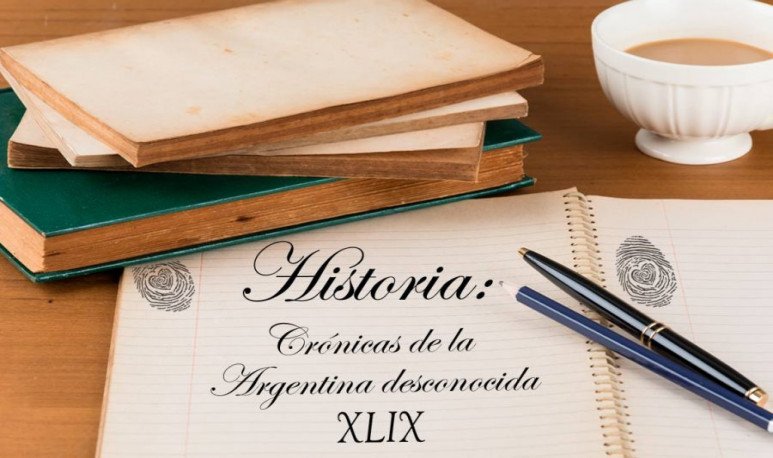 Linked to the previous three  chronicles  , it must be said that our country was affected in several ways by  World War II . First, the Nazi gold route had two aspects. The first, represented by the  fortunes of the tycoons  who sought to flee Europe between 1939 and 1946. Second,  gold stolen  by the  Third Reich  from the millions of Jews   victims of the Holocaust   .

Beyond the results of the war conflict, Argentina remained neutral since September 4, 1939. That position was not the best. It is known that neutrality itself does not exist.  He runs in favor of those who move in illegality, ignoring them . When not, giving them shelter.

The  KLM  company has been questioned by this matter. A deep investigation of   Uki Goñi   says that at the end of the war,  Nazi officers were uploaded in Switzerland “ to an avian; n from KLM and sent them to Argentina.”

Goñi , historian and journalist, consulted by DW-WORLD in a note given to Pablo Kummetz , would confirm the fact in 2007. In addition, he comments on the same note that an Argentinean named  Carlos Fuldner enlisted in the SS during the war and ascended to the rank of captain. When the  Reich fell, he emigrated to  Madrid and enabled flights from  Switzerland to  Buenos Aires from there.

Similarly, when the triumph of the allies began to be seen on the horizon, five months before signing peace in Europe, the Argentine government stood against Nazism. 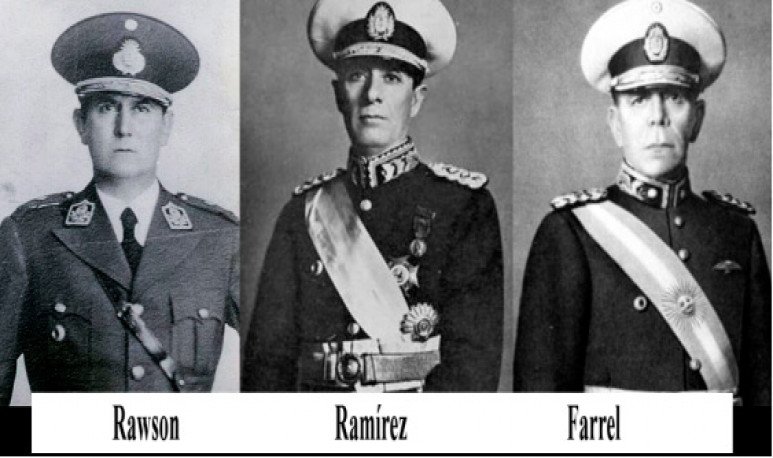 The  PS  (Socialist Party) and the  CP  (Communist Party), despite their various fluctuations, were early expressed against what they called “  Nazifascism  .” They declared that they were in favour of European democracies with all their nuances, even if they were “ capitalist .” It is clear that the  PC  had its swings because of the deep relationship that associated it with  Moscow  . On the other hand, it must be admitted that  socialism  was clearer.

Particularly not so specific would be the position of  radicalism . In honor of the truth, President  Jaime Gerardo Roberto Ortiz  was  radically  extracted (albeit contrary to Yrigoyen) and during his tenure the  country's neutrality   against the European conflict was established.  Despite this unfortunate circumstance,  Marcelo T. de Alvear  proclaimed the  Radical Party  as  an enemy of all kinds of fascism  , where of course he included the  Nazi regime  .

The most special question of all is finally settled on the foundation of Peronism . The emergence of the omnipresent figure of   Juan Domingo Perón  in those years, provokes, for many researchers, deep controversy.

Goñi  says that “ Perón had been in Italy as a military attaché and when he returned to Argentina he spoke of Mussolini — and also Hitler — with great enthusiasm and admiration.”

According to the note given to  Pablo Kummetz,  the  Washington-born  author would make it clear that  “during the war, Perón had many contacts with the Secret Service of the SS operating in South America.”

So much has been talked about the subject. So much has been written...Perhaps the iconography that accompanied   Peronism  , highlighted aspects connected to those that tend to precede certain party regimesnico. Moreover, the so-called “ panperonism”,  coined after 1955, which included a large arc of groups that would go from the revolutionary right to the revolutionary left with countless nuances, ended up accentuating this disturbing sensation,

But to what extent was  Peronism  able to absorb the thousand secret faces of the  Nazi  monster? What were the voices and actions that tied   Juan Domingo Perón   's image to the fate of totalitarian governments? In turn, one can ask: what part of us makes us still see in our adversaries,  ungodly ghosts coming from European war hell ?

Argentina and World War II: A Neutrality to Argentina