When we have the possibility to ask for three wishes, there is one that undoubtedly is in the top five: world peace. 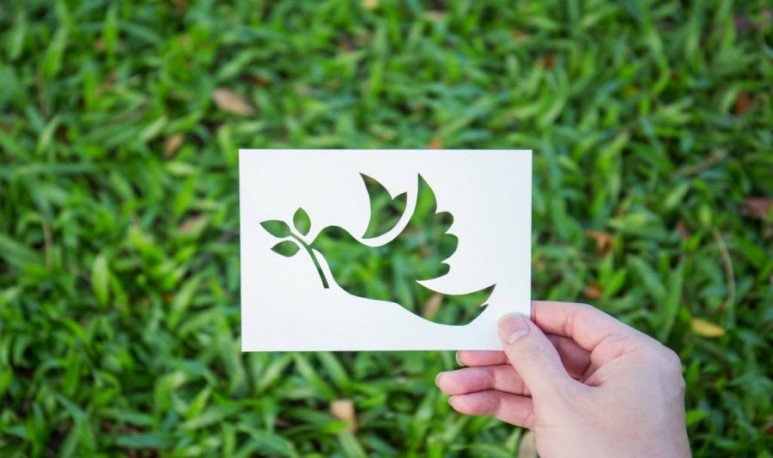 By: Gabriela Saavedra
November 25, 1936: Nobel Prize for Saavedra Lamas When we have the possibility to ask for three wishes, there is one that undoubtedly is in the top five  (although we will never know, because desires cannot be counted): world peace. It sounds like utopia, and maybe it is, but there are people who have helped make small big steps in that sense. In Argentina we have many examples of that, and some of them have been recognized with the most emblematic prize in that area: the Nobel Peace Prize. The first Argentine (and also the first Latin American) to receive this award was Carlos Saavedra Lamas, a politician, diplomat and jurist, on November 25, 1936. In 1935, Saavedra Lamas was Minister of Foreign Affairs during the presidency of Agustín P. Justo. In that role, he chaired the Chaco Peace Conference, which included Brazil, Chile, Peru, Uruguay and the U.S. After which an armistice agreement was reached that ended the Chaco War, disputed between Paraguay and Bolivia.In addition to this intervention, he promoted the so-called Saavedra Lamas Anti-War Pact, to which 21 American and European nations signed. This document condemned the wars of aggression and encouraged the search for a peaceful solution to international controversies.Saavedra Lamas may not have achieved the much-desired world peace, but he put his thing to bring some calm to a war that, by then, had already shed too much blood.