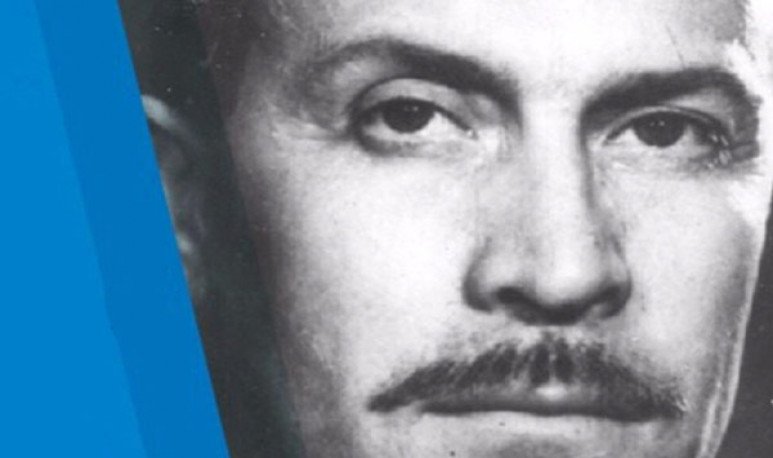 Visionary and promoter of a thriving  Tierra del Fuego  , Ernesto Manuel  Campos is still considered, more than 33 years after his death and almost 60 years after having abandoned the governorate of the then national territory, a lighthouse and an example of management on the island.

Born in Buenos Aires in August 1914,  he had a successful career in the Navy  until, in 1957, he was granted retirement. 14 years before that, he began his bond with  Tierra del Fuego , place which he would adopt as a new home and where his remains rest today.

Between 1943 and 1947, with the creation of the Maritime Governorate of Tierra del Fuego, he was appointed as assistant secretary to the governor.  A year after starting office, he had the brave and difficult task of moving the ARA Zurubí speedboat from Ensenada, in the province of Buenos Aires to the edge of the world. After three months of sailing, Campos met his goal and landed in  Ushuaia .

Since Tierra del Fuego was a national territory,  in 1958 Ernesto Manuel Campos was appointed by  Arturo Frondizi  as governor for three years , following the resignation of the president under that regime, Pedro Florido.

This would begin a period that until today continues to be claimed by the Fuegians.

During those years he worked tirelessly to improve the living conditions of the inhabitants, promoting the realization of fundamental works such as the supply of natural gas, the construction of new hospitals, the exploitation of oil fields near Rio Great and the boost of tourist activity, among other items.

Campos thus developed different initiatives, such as the inclusion of Tierra del Fuego in the  National Petroleum Law , which granted the territory the right to receive royalties for the exploitation of hydrocarbons, which was used for works of different magnitude on the island.

The construction of the hospital in Ushuaia — which today bears his name —, the expansion of the hospital in Rio Grande, the opening of the first radio station — Radio Nacional Ushuaia and Islas Malvinas —, public lighting in cities, the supply of bottled gas in the capital and the expansion of the natural gas network in the other urban center of Fuego, are some of the works that stand out during its management.

After his first term, Campos was reappointed to govern the national territory of Tierra del Fuego since 1961 for another period of three years.  However, with the overthrow of Arturo Frondizi in 1962, he decided to submit his resignation.

In terms of tourism, the Tierra del Fuego National Park was created during the Campos administration and in turn accommodations were built in different parts of the southern territory: among them, the hotel Kaikén on the shores of  Lake Fagnano  — inaugurated almost a decade before the foundation of  Tolhuin —,   the Petrel Inn on Lake Escondido, the Alakush Inn, within the National Park, near Lake Roca, and the Albatros Hotel in Ushuaia.

The popular outcry of the retired military officer flatly rejected his departure from the governorate and asked the de facto authorities to return to office, a request that was accepted.On 28 July, he returned to exercise his powers until 12 October 1963, when he resigned again following the assumption of  Arturo Illia  as President of the Nation.

His bond with the Fuegos did not culminate in his resignation and  in 1973 he was elected national deputy  , being the second legislative representative of the island, where, in addition to presenting an initiative for the territory he governed, he carried out important actions in diplomatic matters and of the sovereignty of our Malvinas Islands, where he traveled repeatedly, while supervising the construction of a fuel storage plant for YPF within the framework of the “Antares” project, which consisted of the construction of a fuel storage plant in Puerto Argentino for state oil company.

In that regard, Campos considered that, together with the sovereign claim, efforts had to be combined to strengthen ties with the islanders, so he encouraged the transfer of sick people to the continent and helped island students who wanted to continue their studies in Buenos Aires.

After leaving political activity, he settled in  Cordoba , but his heart was always in the south of the country. He died on 15 January 1987 and, in order to fulfill his will, his remains were transferred to Ushuaia.