February 3, 1813: Battle of San Lorenzo. We tell you 8 interesting facts about combat. 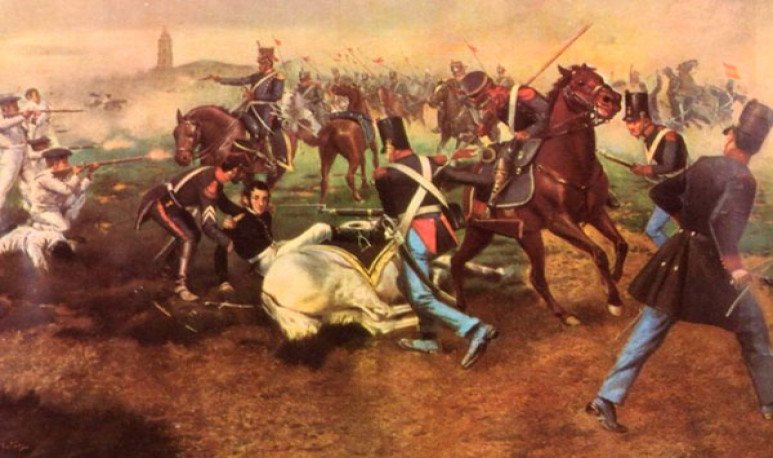 The first battle of the regiment that starred much of the South American independence gesture was fought on February 3, 1813 in the town of San Lorenzo (Santa Fe). There, José de  San Martín  's  grenadiers  defeated a a realistic expedition that ravaged the coast of Paraná on 11 ships, and neutralized the Spanish presence in the area. We tell you 8 interesting facts about combat.