Invisible by the official and patriarchal historical account, the women also fought for their ideas and proposals, fighting for a more just and egalitarian homeland; I know some of them. 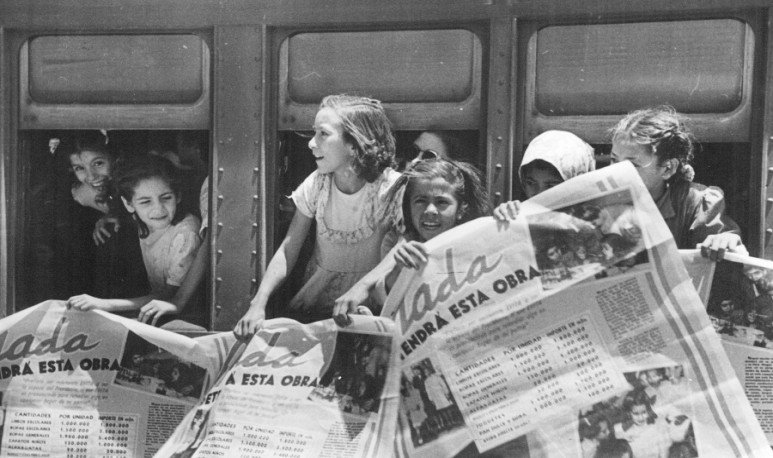 From 1816 onwards, every 9 July in Argentina celebrated the Independence Day. The milestone perpetuated different names, which became part of the national historical pantheon as the great liberators of the homeland's dreams . However, there are few questions that fell on this stage of the construction of the country. Not only because of the true independence intention — to get rid of the Spanish Crown, to do business with England and France, and thus depend on those who would lead the new state to progress — but also, among other issues, because of the invisible role of women.

Aristocratic, peasant, indigenous people, artists, journalists, among many others, left an indelible mark in Argentine history, with ideas and facts, but that deliberatelydid not appear in the accounts of official historiography. Later than earlier, we know that these women were a pillar in the shaping of nascent Argentina, not behind the great men of the time, but as protagonists with their own voice .

These women participated in the daily life of the historical construction of the country; many, from the private place to which they were relegated: the domestic one. With the few resources they had, in a context where the region was going through continuous wars, they were carrying out household chores and childcare. In many cases, they were the mothers of future leaders of the nation. Others managed to occupy a space in the public sphere, which was only reserved for men. María Guadalupe Cuenca, Encarnación Ezcurra, Rosa Guerra, Mariquita Sánchez, Remedios de Escalada, Petrona Rosende de Sierra, among many others, left different documents, letters and other texts that today propose a different perspective of official historiography.

Over time, the approach to these documents overturned prejudices against them. They were women who thought and reflected on the present and future of their land, history, politics and power. It was they who supported and fought forfemale education, its representation and visibility in the agenda of the time.

Uruguaya nationalized in Argentina, Petrona Rosende de Sierra became the first woman in this region to create a newspaper to disseminate the issues that touched them closely to the entire female community. Her name wasLa Aljaba, and her motto was:“We will be free from the injustice of other men, only when we do not exist among them.”

The name, referring to the case in which the warriors kept the arrows, was published from November 12, 1830 until January 14, 1831, during the first government of Juan Manuel de Rosas. The four-page newspaper was published on Tuesdays and Thursdays andits deliveries were by subscription, to guarantee the money needed for printing. Petrona called her readers“a beautiful portion of society”, although in her editorials she also called on men, who helped her financially support the project. “ They must persuade the ladies who have to report to protect a newspaper that has been dedicated to them for the first time.”

Only 18 copies were published. However, it was the beginning to spread the ideas proposed by those women who knew how to avoid silence and get a place in their own right. For your work and dedication, Rose