We tell you who are the professionals who have graduated from the National University of Cordoba who came to the presidency... You will be surprised. 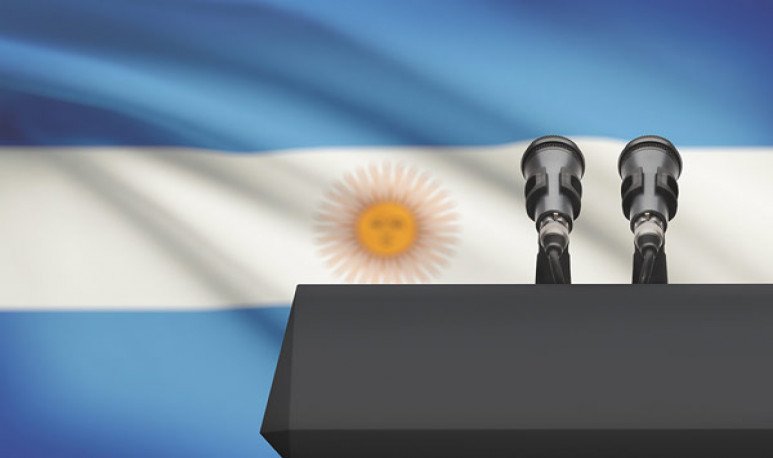 The National University of Cordoba   is one of the oldest  in Latin America. With more than 400 years of history, he continues to add eminences to his alumni list. And, as we like to bring you  the best curiosities about Argentina,  we tell you  who the presidents graduated from La Docta were.

This Argentinian politician and dentist was trained at the UNC,  in the Dentistry career . He was born in Mercedes, Buenos Aires province, on March 26, 1909.  He was president of the Argentine Nation between May and July 1973 , president of the Chamber of Deputies of the Argentine Nation between 1948 and 1953 and first vice-president of the Constituent Convention that sanctioned the 1949 Constitution. He held the presidency of the Nation for  49 days in 1973, in the first of the presidencies of the historical cycle called"third Peronism"and in the period known as “the Camporist Spring”.  After being  persecuted on different occasions  by military and different forces, he died in exile

This character in Argentine history was built as  a controversial figure  for his role in  the economic crisis of 2001,  as well as for the police repression during the social outburst and any acts of corruption during his government. He died on July 9, Argentine Independence Day,  with 81 years old, many causes and no convictions.

Santiago Rafael Luis Manuel José María Derqui Rodriguez is his full name. He was born in Cordoba on June 21, 1809.  His time at the National University  of Cordoba gave him the title of lawyer.  He was the second president of the Argentine Nation, the first to govern the Confederation and Buenos Aires, already united as the Argentine Nation,  since the swearing of the Constitution. His brief rule, eighteen months between 1860 and 1861, ended with his resignation from office after the defeat of the Argentine Confederation at the Battle of Pavón.

Cordovan  was born on September 29, 1844.  He graduated as a lawyer from the UNC and began his career as an Argentine politician.  His career was marked by the influence of his conbrother Julio Argentino Roca, who pushed him into the legislative sphere. He was a prominent  driver of the separation of Church and State, and an aristocratic liberal, promoting public education and immigration.  Juárez Celman was the tenth president of the Nation since October 12, 1886.

The Riojano was born in Anillaco (La Rioja) on July 2, 1930. He was president of the Argentine Nation between 1989 and 1999 and governor of the province of La Rioja in the periods 1973-1976 and 1983-1989.  From 2005 to the present day , he holds the  post of national senator,  representing the province of La Rioja.  The title of lawyer was given to him by the National University of Cordoba; the presidential staff, an excited people.What happened after that, we already know...