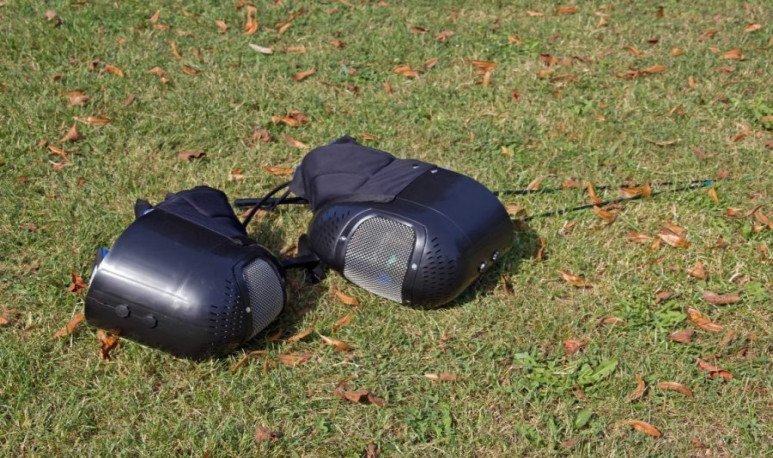 By: Hipolito Azema
The duels, with their protocol, their godparents and their honor, with their seriousness but also with their dose of popular show, today seem to us something of cartoon or Hollywood film, but a while ago (not so much), they were a reality. In 1968, in a fifth in Monte Chingolo, a military man wanted to show his discomfort with a journalistic article and challenged the person in charge of the media.History went like this: Argentina was going through the coup of Ongania and Yoliván Biglieri, head of the newspaper Autonomia, published an unsigned article (you will never know if he had written it) that treated Benigno Varela, a military member of the junta that had taken the coup, as a traitor. What did Varela do? Neither sluggish nor lazy, he sent his godparents to look for Biglieri and informed him of the challenge. Some say that Varela thought that the journalist was going to scatter and, consequently, to publish the apology. He was surprised when the godparents returned with the affirmative answer. He was even more surprised when he investigated a little and learned that Biglieri knew fence.Biglieri also chose his godparents and among the four representatives decided the date and place: November 3, 1968, in a fifth in Lanús. On the day, at 6 in the morning, the duelists, their godparents and a doctor on each side were present. What they didn't imagine was that the fifth was going to be surrounded by journalists from all over the world. How did that happen? That week Aristotle Onassis was going to come to our country to renew his Argentine passport (why did he have an Argentine passport Onassis? I promise to find out and write the respective column), which in the end did not happen. But what did happen is that media around the world sent correspondents to Buenos Aires to cover the tycoon's visit and, hungry for news, they found out that two crazy guys were going to mourn with swords. Very attractive to the editors of, among others, the BBC and the New York Times.Finally, leaving journalists outside the fifth, who had to follow the duel breaking ligustrines and climbing trees, the duelists pulled out their shirts and, with their bare torso, without shield and with a sharp saber on both sides of the blade and with a tip, they fought. They agreed that they were rounds of two minutes for three rest. It would only be interrupted at the request of a duelist or one of the doctors. Both doctors were ordered not to ask for the interruption.Three rounds and half an hour later, the doctors ignored their represented and stopped the fight. They were both pretty hurt, but no fatal wounds. As the police had fenced the fifth, everything ended with less protocol than expected: participants, doctors, godparents and some other assistant escaped through the fund. All together. The duelists never reconciled. It would have been good, since, without knowing it, they were the protagonists of the last duel to be remembered in our country.