We always celebrate it as “Day of the Race.” 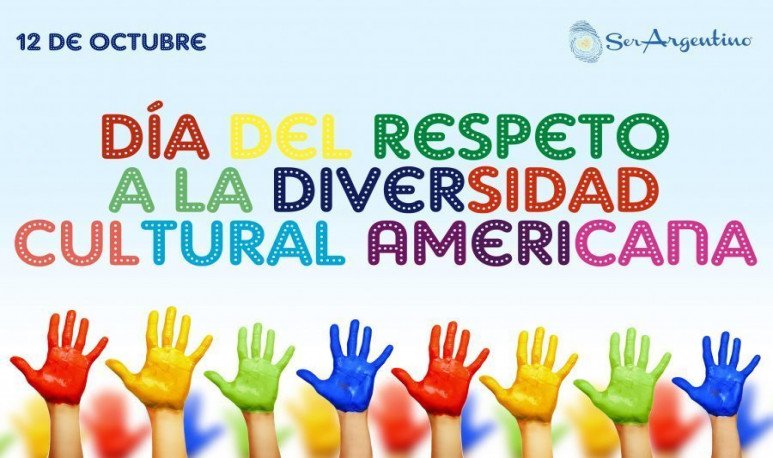 By: Gabriela Saavedra
We always celebrate it as the “Day of the Race” , but for a few years he october 12  happened to be called Day of Respect for American Cultural Diversity . Despite what many may think, this name change does not have to do with a question of marketing or policy; it has to do with a change of concept, with a different look at something that was always observed from the same perspective.The Americas , the carabels of Columbus  and the “land in sight”: they always told us the same story about the arrival of the Spaniards to our continent; always from a Eurocentrist perspective that forgot that this “discovery” was only for part of the world. For the other, there was no discovery, but an irruption or even an invasion.That is why this new look on that fact so transcendental to world history implies abandoning the commemoration of the “conquest” or “discovery” of America—a process that only took European culture—in order to give way to the appreciation of the immense variety of cultures that indigenous peoples and Afro-descendants have contributed to the construction of our identity. october 12  is now a day of historical reflection and intercultural dialogue. It is an instance to appreciate all cultures and respect them, to think that it is necessary to change our view of the world, to rethink concepts. Understand that we come from ships, but also from the land.