Gori was a writer who was characterized by exposing political and social problems of his people and his region. He received numerous awards. 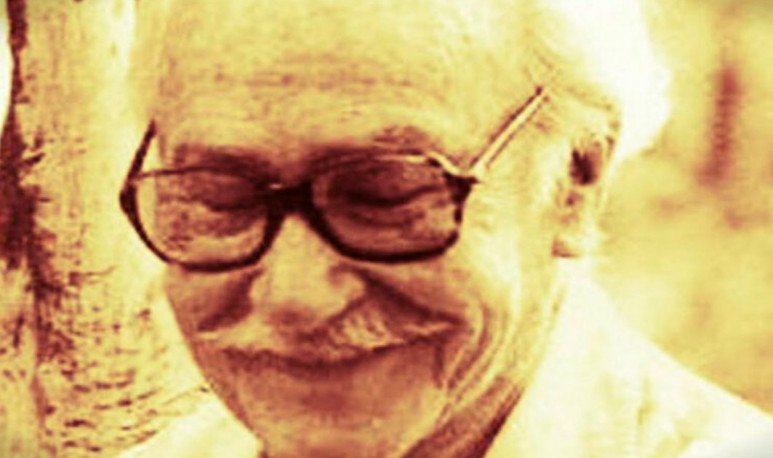 The province of Santa Fe has a large number of authors who pride themselves on their “little homeland”, among them the writer Gastón Gori is particularly appreciated, not only for the many awards he received, but also because he dedicated his work to his land and to the characters that inhabit it. He was born in Esperanza on 17 November 1915 and died on 17 November 2004. He was a teacher, high school and journalist specializing, for his research, in agrarian matters and in the problems of immigration and the political-social consequences of land appropriation and tenure. In addition to publishing more than 40 books, he was a lecturer, where he did real teaching from the oratory he handled with mastery.

Among his books we can mention While the aurora arrives, In addition it was freckled, El Moro Aracaiquin, La Forestal(of investigation and denunciation), Vagos and poorly entertained(historical, sociological), Eduardo Wilde(which evidences his humanist concern) . They have been translated into several languages.

“ Nothing dies completely, from what has ever been beautiful,” he concludes in his book The Lord of the Picaflores, after stating that “the joy of the birds is an evidence that you look at, it needs no explanation”.

Gori received numerous awards and honours, including the following:

The Tucuman who decorates the presidential office

Saer, the writer who named the Argentine ineffable