Home Argentine Editorial You're not iguaaaal!

No. You're not the same, Argentina. You got hit by a front truck. 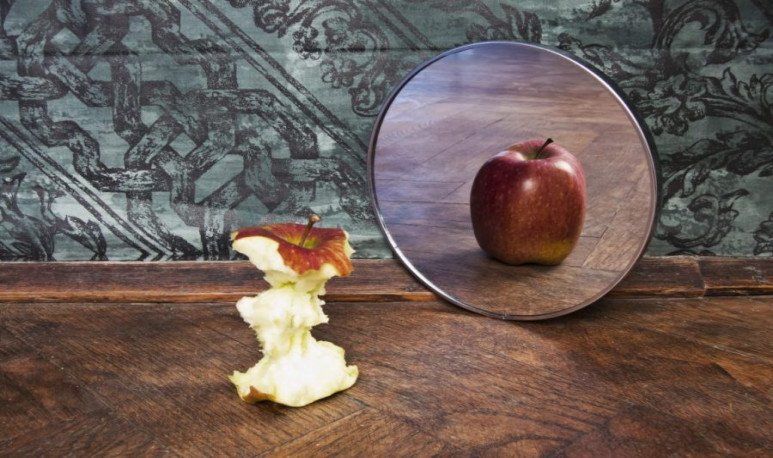 Once, we were the  sixth power in the world . For the life of a country, above, that was recently. Let's review some data, which are circulating online from our past.

When the Rockefeller Center rose, in  Buenos Aires  there was already the Kavanagh. Opened in 1936, it was the first building in South America built in reinforced concrete. 120 meters high.

The  Buenos Aires  subway was born on par with those in  Moscow, Paris, London and New York  . Today it is the least developed of all.

Bank Boston's first branch outside the  United States  opened in  Buenos Aires  . That same office was the one that caused, during the 2001 crisis, that the bank had to be sold to the  Bank of America .

When  Ford Motor  decided to leave the  United States  , it opened its first Latin American factories in  Buenos Aires  . Today it has 6 factories in  Mexico , 5 in  Brazil and only 2 in  Argentina .

The first and only  Harrod's  store outside London, opened in pedestrian Florida. Guess where he's still operating and where he closed.

Argentina was the first   military power   in South America. But in 2017 we had to buy 5 unprogrammed fighter jets from  France , in order to protect the G-20 summit.

The text that circulates on networks blames everything on Peronism. Hard to defend the General's movement, when there's so much coincidence in history. Or when you look at Japan, for example, that in 1945 suffered two atomic bombs, and today it is one of the largest world powers.

But I think it's everyone's fault. About some for stealing, embezzling, coimating, corrupting, and creating poor people to have them as political clients. And the others for leaving them, and even being part.

No. You're not the same, Argentina. You got hit by a front truck.