Home Argentine Editorial Now what do we do?

We have to fight to get this country forward. Rethink it, for our children and for ourselves. Time to think, what do we do? 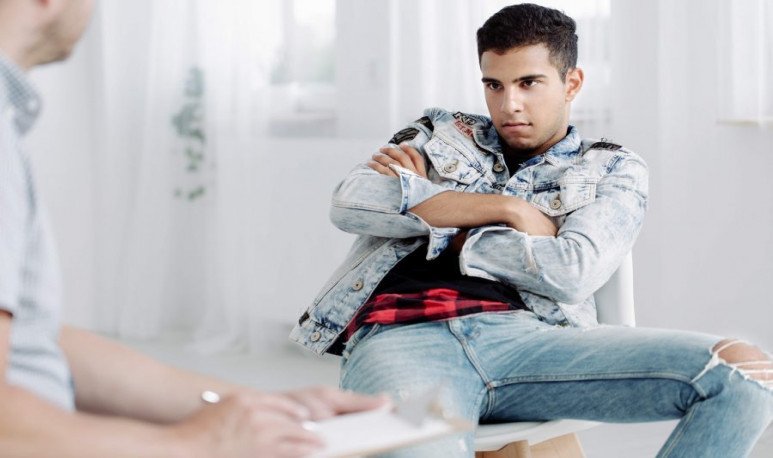 Now what do we do? is the million-dollar question.

Today's world is capitalist. And even in  Cuba itself, an employee has to perform in his job. Be useful to the company and society. After that, I charge in food bonds or dollars, it's something else. But we all have to be useful to the system, for society to work. Personally, I don't see anything wrong with him. On the contrary, I think human beings feel better when they are useful to something.

In Argentina, there are decades of parents who feel useless. Deathly wounded families, whose  children  are now entering the labor market, without the slightest hope of anything.

Guys who are only interested in collecting something at the end of the month. Make a career? It's not important. Progress? Unthought. They have an absolute disinterest in participating, being useful, improving and learning. If they throw them out, they don't care much; it's a situation they lived with throughout their training stage.

That they were raised in the immediate digital age does not help, precisely. For the “now”, the “already”, and because it puts things within sight that are obtained with effort and work, or by stealing.

It is clear that they have no  future . And that the country in which they are going to live does not have the slightest chance of successfully inserting themselves into the new scheme. Where millions of jobs will disappear and everything in work will be reconverted.

Now what do we do? If we love them, if we care a little, we have to fight to get this country forward. In addition, with life prospects getting longer, we even have to do it ourselves. What a pity to think about this being one of the richest countries in the  world ...

Justice is just what we need now