Home Argentine Editorial To know or not to know.

There is nothing but to reflect, learn and grow as a society, if we want to be the country we think we are. 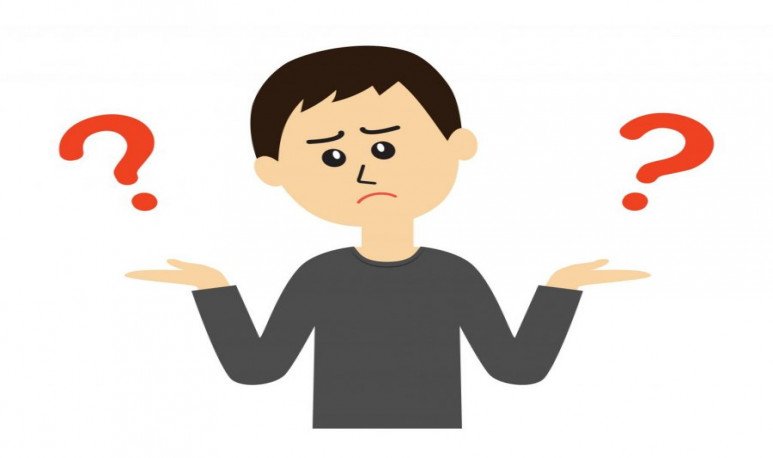 Debora Perez Volpin's death shook me. Ridiculous? Maybe. “Maybe,” because we don't know. We don't know if she was sick before. If you died from  anesthesia  or malpractice of the endoscopist, or whatever. Our thing is not knowing.

We have the problem of not knowing since the first foundation of  Buenos Aires , back in 1536. It is not known whether Pedro de Mendoza came to found a city, or just a fort. And so. Review every milestone in our history.

In  1810  , did they want to become independent from Spain or just none the Viceroy? Did San Martin  cross the Andes sick, on a mule, or on a white steed?

After the colonizers, who did not know if they came to stay or loot, came the second immigration, starting with the National Constitution of 1853. And then the third, which filled us with “tanos”, “Gallegos”, Germans, Poles and even Welsh, the product of world wars and hunger.

We now have the fourth, dominated by Bolivians, Peruvians, Chileans, Colombians and Venezuelans.

You arrive in a country, often without even speaking the language. At best (the least), with some relative or friend previously installed. I'm sure without money. Leaving behind an occupation that you don't know if you're going to be able to repeat, or what you're going to feed on.

Not only what are you going to eat, but also, how are you going to buy it... What is going to become of the family you leave behind, if you're ever going to come back... You don't know anything about those you meet on the street. Where are you going to sleep as well as they let you leave the Immigrant Hotel. On top of that, you're running because of hunger or death or both. Nothing happy.

That's all in our DNA.

Fresh. I live. How are we not going to be the unpredictable country that foreign investors refuse? How can we not change course, every time we change our government? How are we going to have solid rules of play?

It's hard. But we better grow up soon. Let's become predictable, stable, reliable. Let's see how good he left and keep it. Follow him. Develop it. Deepen it. Harmonize it with the new. Let us shine for our merit and not for dismerit the previous one.

We're a teenage country that still doesn't define what it wants to be. We're volatile. Chaotic. And that's why our representatives are too.

There is nothing but to reflect, learn and grow as a society, if we want to be the country we think we are. But that takes time, will and patience. And unfortunately because of our teenage and dummy mentality we have a hard time waiting; we want everything now!

We need to think how we want them to see us in the world. How we want to see each other. Because nobody likes to live in chaos, don't they? We must evolve and look for certain certainties that will set our way.

If not, we're not very different than those that seem to have come down the Bering Strait, from Siberia to Alaska and up to here, over 15,000 years ago. Looks like. You don't know.