“I am on the right; you are turned,” Luca Prodan said. If we keep believing it, we're never going to leave the kingdom upside down. 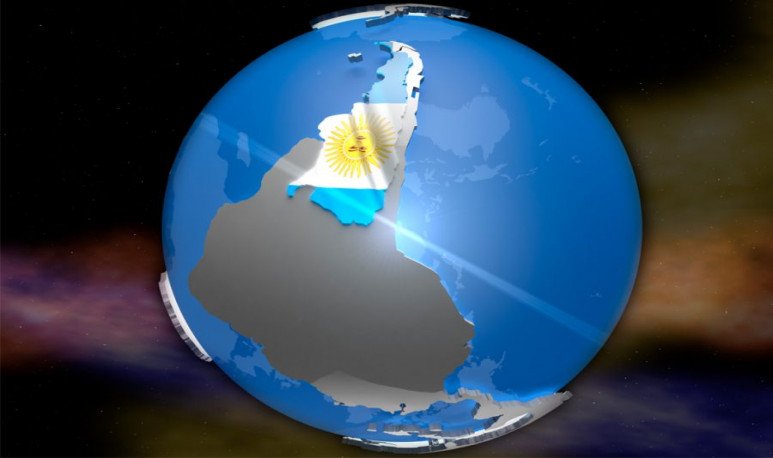 I'm going to steal the title of The Kingdom of the Reverse and the idea of this Editorial from a macroeconomist whom I respect very much: Nicolas Salvattore. Not only because of everything he knows about economics, but also for how he explains it and for his analysis, always correct. I recommend that you follow it on Facebook.

The thing is, we live in the kingdom upside down.

Let's look at the follies of the previous government.

The party that ruled the most and is the popular party, never ended with  poverty .

Public work that was paid three times what it was worth, and that was never done.

Back to the field, the country's main source of income.

A president who banned compar dollars, while her daughter had $6 million in safe deposit boxes.

An economics minister who founded a bar.

A Secretary of Commerce who banned the import of raw materials.

A vice president with a domicile.

A bullet train was promised, while another, without brakes, killed 51 people.

Import gas and oil when we have to spare.

The INDEC that wasn't measured.

Politicians and judges don't lag behind. They're more upside down than anyone else

Legislators who don't deal with laws that are fundamental to the people.

Trade unionists who never worked, but are billionaires.

Cops who kidnap drugs and give them to tras to resell.

The cook of a Minister who owns seven luxury cars.

And citizens also help with the reverse

“Hang” on the cable, but have a high-end cell phone.

Teachers who teach their students that Maldonado was killed by Gendarmerie.

Vote for those who do not give us education or health or safety.

Students who go to college to military in politics and not to study.

Picketeers who do pickets without knowing what they're doing them against.

Cures and teachers who abuse their students.

Thousands who claim for “hunger” weigh more than 90 kilos.

There are a lot of things that are subverted, crooked, wrong, upside down, in our blessed country. And the truth is, even if we find out the head, even if we don't want to see it, the reality is there. We could be a world power and we are a third world country. “Emerging Market” and just now.

Do we deserve this reality? That has been unchanged for tens of years

Of course we don't deserve this. But we do everything we can to make it happen to us. We walk like crashing autitos, bouncing against the present.

Einstein said you can't get to new solutions with old formulas. It's time for us to realize it. We have to change at once.

Until we turn the tortilla and do everything upside down, our beautiful country is not going to be again what we deserve and what we want to leave to our children. It's only up to us. By acting and voting.