What good is sguir hiding our head in the earth like the ostrich, instead of maturing and solving our problems? 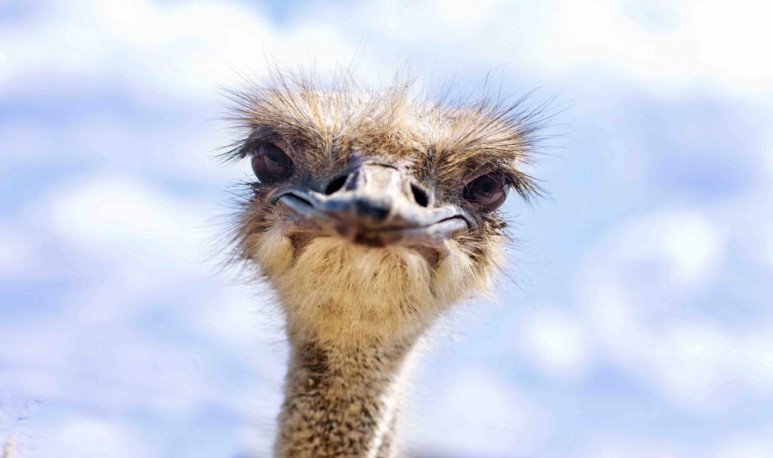 It must be an instinct for preservation: when there is something that bothers us, we don't want to see it. We get the balls in the ear. Like the ostrich.

In Buenos Aires, we spent 20 years enduring systematic outages of light, even scheduled, every summer. Inside, they have to have generators, because in the fields the light does not reach. Unmeasured heats? No. Lack of investment by private companies and absent State. When we had electricity, we put the air conditioner at 18. We sucked an egg if others didn't have light. Then, we'd do a  picket  on the street and we're going to go. Nobody gave us a ball, obviously. But when it comes to voting, we forget.

We spent 20 years supporting the financing of electricity, gas, water, trains and collectives with ANSES funds and currency issuance. They had the twine out of retirees and denied compensation and 82% mobile. There, much we say we don't protest. Although we should have, because retirements are paid by workers.

The collectives were all made a perch; the trains derailed, did not work or crash (in Once, because of lack of maintenance,  51 people died ). And traveling by plane was only for rich and porteños. When it comes to voting, we forget.

In 15 years we went from being a gas exporting country to an importer. It is obvious that if you have a natural resource, it is cheaper to extract it than import it. We bought something to spare. Reasons? Strangers. Guess: when it comes to voting, we didn't care.

In a RICH country, we had 13% annual average inflation. Countries like us are around 4%, at most. And very few of them had huge soy crops, paid at 50% more than what is paid today. I'm talking about tens of billions of dollars. But we didn't complain about inflation, because bondi came out 50 cents.

La Plata was flooded and the government admitted the suspect sum of only 90 people killed. In Santa Fe, many others. Inclement weather? No. Lack of works, nothing more. But we're still voting without thinking.

80% of the CONURBANO Buenos Aires do not have basic services (sewers, running water, electricity in the streets); not to mention asphalt. But of course, black people are used to it; they don't screw up losing all the furniture with every flood.

We went to Europe with the boys, uncles and cousins. And now we don't want to pay for the card...

We put our heads back into the earth, see if we're safe from it. Or there we can try to mature, reason, be objective, not blaming others, getting to work quietly. And have the country that we should not only have, the one that we deserve those who break the ortho by working every day without screwing anyone and paying taxes. The country we can have.