Home Argentine Editorial The Angles of the Truth of Dartés

It is time to give ourselves the debates that we should give ourselves. Dartés is innocent? He must have a fair trial for us to know. We must debate adulthood. 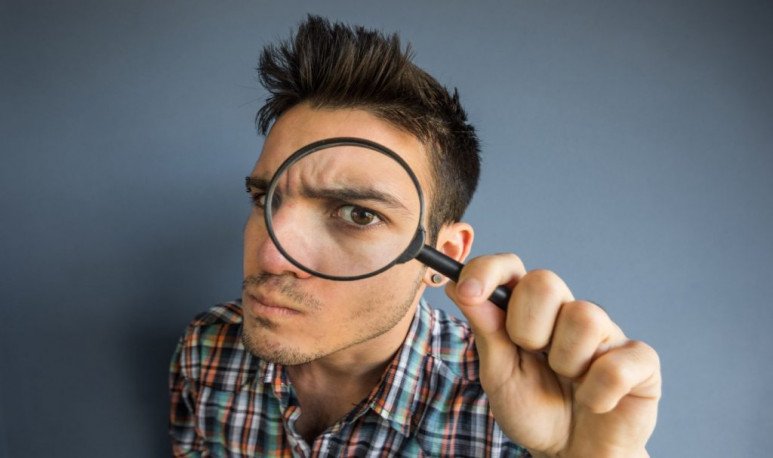 Now that the waters have calmed down, I would like to reflect a little on the case of Juan Dartés and Thelma Fardín. But I'm going to set aside the protagonists.

The first point is that, without a doubt, we are a manga of troglodytes. It is absolutely inconceivable that in the 21st century women will have to fight for their rights. It is a sample of our most primitive and obnoxious form. That there are guys capable of raping, beating, abusing and murdering women just because they resist their desires. For me, an abuser, just like a murderer, does not redeem himself. It simply has no place in our society. He should spend his whole life in a cane, and if you hurry me up, he should have the death penalty.

Then, the penalty, in order to be fair, must be equitable. That is, to exercise the same condition on the perpetrator.

I can be a little radical. But once and for all, Argentine justice must protect the victims and try to prevent more. There are hundreds of thousands of women and boys abused.

However, if we consider this type of crime to be so serious, the first thing is for the perpetrator to have a fair and reasonable trial. Let there be no doubt that it was the aggressor, and of the crime committed.

Why, what if Dartés (or so many others) is now found innocent?

Since they are crimes that are difficult to prove, it is relatively easy to blame someone innocent. And so there are situations where an innocent father cannot see his children because of a restriction. Achieved by a mother blinded by jealousy, revenge or go to know what.

When a child has an absent parent, for whatever reason, the child suffers the most. If he's a good father, if he's not a man harmful to the creature, this is crazy. We deprive the boys of one of the two strongest ties in life for their formation as integral beings. As are those of parents, children or siblings. The harm that can be done to the boy is enormous and, often, irreparable.

I don't understand how a mother or father can do something like that to a child.

I'm sure it's a topic for discussion, matured. We are very much to accuse and then forget, Argentines. It is time to start to change and give ourselves the debates that we must give ourselves. Analyzing all possible points of view, in each case. How to move forward, always repeating the same mistakes?