We must think about an Argentina 21st century. A country for the world and for us. Because since we were 80 years ago, only for us we are the best. 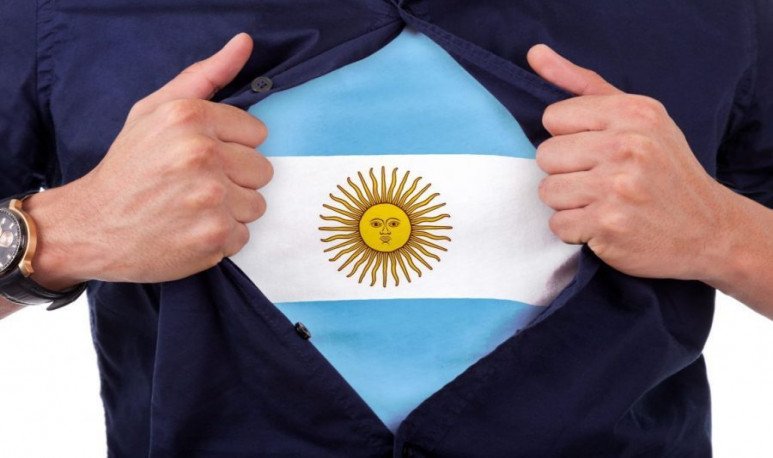 In a note for the daily Clarín (Saturday 27/10/2018), Jorge Lanata dedicated himself to telling a little about how Argentines are, as a preamble to write about the budget debate in  Congress . We're the best, but we're doing bad.

It seems that we would have paid him for his words, since not only does  the headline of Lanata's note refer to one of our sections  (“As we are”), but it also coincides with many things we say, even from this same editorial.

I'm quiet for you to read Lanata.

“Let us forget for a second about the government, the Monetary Fund, the opposition, even about Kirchnerism and late violent leftist. Let's see what there is. We went wrong. We've been wrong for over eighty years. Clearly our work did not reach. We didn't do it right, or enough. We have to propose to be better.

The discussion (?) in Congress on the budget ended in a discussion on what might be called  the sovereignty of failure . We are teachers in making excuses, just as we only see our rights and almost never our obligations. Our rights are sacred, obligations always relative.

When we look at each other, we sincerely believe that we are the best, we work as much as possible, we sacrifice ourselves like no one, and a group of perverse people or countries plundered us without contemplation. We never had anything to do with it. We're vocational victims. How can we go wrong having been so good? No other country happened to the same thing, that's why we're special. And from there to solipsism: “We're the best, that's why we're wrong.”

Obviously, I fully agree .  I can only add that it is time to seriously rethink ourselves as a country. We have minerals, gas, oil, soybeans, wheat, cows, pigs, sunflower (and many more products that are starting to be exported). But in addition to all the raw materials the world needs. We need to think about selling finished products and services.  We must think about an Argentina 21st century . Where really, let's be the best.