Our correspondent Flor Duré participated in the news in his city to talk about an Entrerriano treasure. 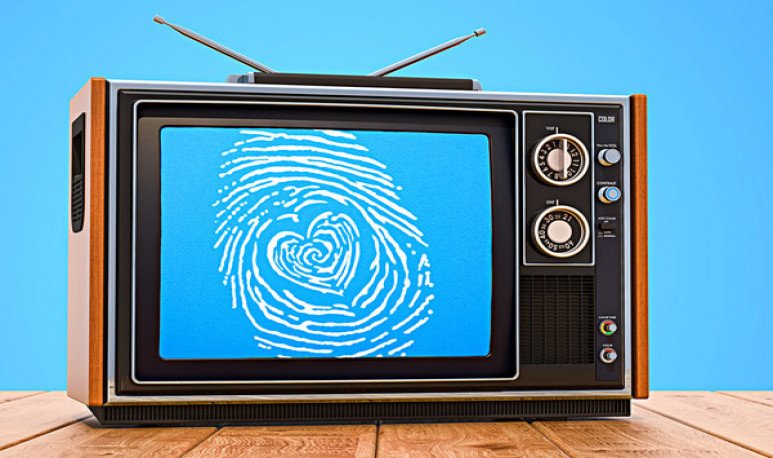 Being Argentine was born as a dream , which gradually materializes. Every day, a beautiful team of people are in charge of continuing to grow our site, with a common goal: to tell what it means to be Argentine, in all its variants. For that, we have  correspondents in many provinces of the country  who, each from their place, bring us the stories, traditions and curiosities that make that little piece of Argentina unique.

One of our joyitas is  Florencia Duré , who from  Paraná (Entre Ríos) has as a missiloacute; n tell us about the wonders of the Coastal. But, of course, his heart is set in his city. And that love he feels for Paraná is noticeable in every  line  he writes. Therefore, it is no wonder that your articles are already giving them to talk.  Flor was invited to participate in the  news  of El Once Paraná  to tell everything she knows about one of the city's emblems: the Albert  . What is Albert, you're wondering. We're going to tell you.

A sandwich made in Paraná

Every corner of our country has customs, traditions, meals, words, stories, legends, anecdotes, which are its own. Those things that happen there, and only there, and only locals can tell us.  Those little secrets are what we love to share in Ser Argentino.  That's how Flor told us about  Albert, a sandwich made in Paraná that I, personally, had never heard of.

In the city of Paraná there should be practically no gastronomic menu in which it is not present. You see them above the restaurant table accompanying groups of friends and with the beers surrounding them. It is that this sandwich is a local creation of which the natives are very proud of and whose recipe they distribute loudly. This is a triple crumb toast made from vienna sausages that will make you gain popularity among yours.

Sounds tempting, doesn't it? But where did this idea of mixing sausages, ham and hard boiled egg come from, among other things, in a crumb sandwich? According to what Flor was able to investigate, it is not entirely clear, since  there are different versions about its origin :

One argues that its name refers to Bar Alberto, which belonged to a German man with the same name. Another narrates that it was the idea of Alberto Martínez Tenreyro, an employee and manager of the mythical local Flamingo bar. The latter awards its first elaboration to Los Alpes, a historic dining room that closed its doors a few years ago. However, the second option is the most validated by neighbors.

If you don't live in Paraná and you wanted to try it, you may not have to wait until you can travel to Entre Ríos to do it.  Flower leaves us the recipe  on the note .

That is the question we ask the people we interview on our site. And that's what we're trying to respond with all our content. Because  being Argentine is a lot of things,  every little detail makes us what we are. Our correspondents tell us, through their work, the particularities of their provinces.  Is eating an Albert being Argentinean? Of course you do.  Those small components that are part of our life and make it unique: all that is being Argentine.

A Cordoba on TV

A Cordoba on TV