Home Argentine Editorial Who better than an engineer to rebuild a country?

We must rethink what we are going to offer the world, and that rethinking must begin with what kind of President and project we need for each period. 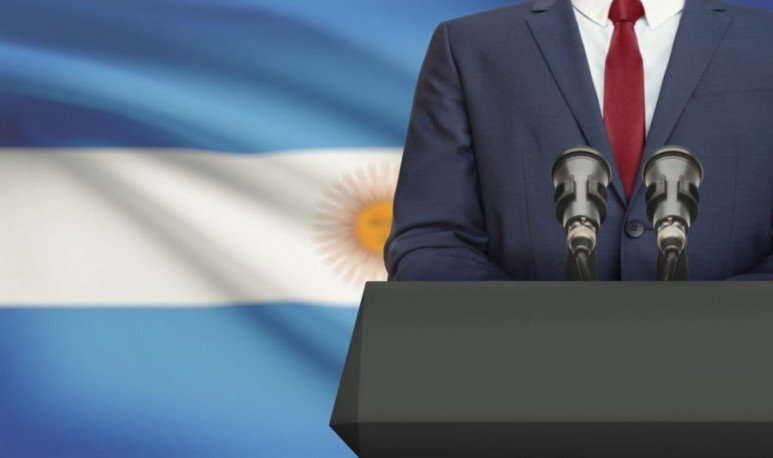 By: Bob Ventura
21st century. are we going to continue with the project of an agricultural livestock country, when less and less meat is eaten and in a few years a 3D printer will be able to produce food? do we want to be oil tankers, when oil replacements are already a reality? We must rethink what we are going to offer the world 30 years from now, and that rethinking must begin with what kind of President and project we need for each period, beyond the political colour. If we are not honest in this, really honest, no matter what else but the country, we will again be doomed to failure. I believe that now we need a project that will channel the disaster of a country that we have, that will order it, that will seriously return us to the world. And then we need a project that will develop our potential in 30 years. A project that generates wealth; the one that the populist (Peronist) governments tried to make us believe they would distribute, but that they were obvious lies, since there was no wealth to distribute. An engineer is rational. He bases his work on absolutely accurate calculations. He predicts. It's tidy. Methodical. It leaves no room for error. He runs teams. It builds structures in nothingness. It's serious. Almost all the indicators tell us that we made the right choice in 2015. We have a government that knows how to plan and manages itself very well politically. Now, what is it about discontent that seems to be more important? I think it's the communication. On the one hand, obviously, the right decision to lower the standards for many media outlets was taken against them. On the other hand, many people talk about bad communication. After thirty years as an advertiser, I can say that Durán Barba has shown, like Luca Prodan, that a foreigner knows more about us than we do (I bet you didn't see that coming!). The government communicates very well. But (the damn word that destroys all that precedes it) is late. Then, what is an explanation with the possibility of being accepted becomes an excuse. To have explained how the country was before would have invalidated many of the operations that dot the image of the current management. Just as an example, two problems that could have been avoided, explaining things first such as: tariffs and pensions. Argentines don't take their chest out of bullets. But we need to know first. "I have nothing to offer but blood, effort, tears and sweat," said Sir Winston Churchill in anticipation of what awaited the United Kingdom during World War II. We Argentines support, as the English supported Churchill to win a terrible war. After all, what do the English have that we don't have? A predictable country. And with a president's engineer, it'll just be a matter of one decision.

The thrill of being Argentine.