Home Argentine Editorial Paola Krum: “Before I ordered delivery every day and now I can't.”

Undoubtedly, Argentines are the country with the most psychologists per capita in the world because we need them. A doctor on the right for Paola Krum! 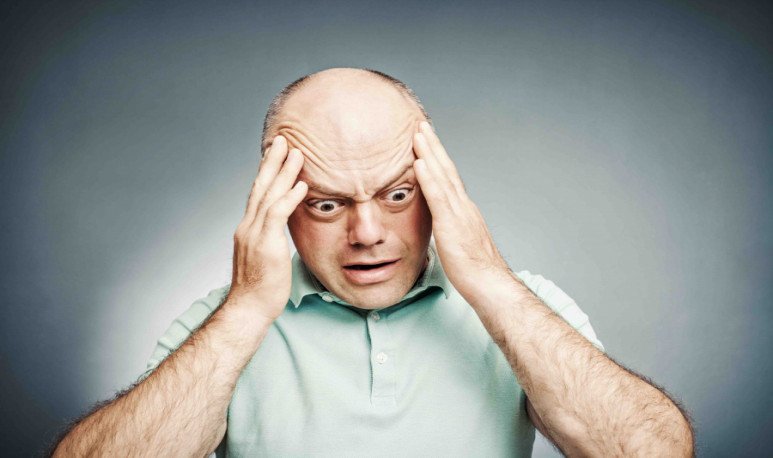 La Nación, a newspaper that knew how to be the most prestigious in the country , dedicates an entire note to quoting phrases from artists concerned about the economic situation.  Start for the ortho, from the title . Fuck me that poor Paola Krum can't order delivery every day!!! Where are we going to stop!!! We are just a step away from Venezuela!!! Do something!!!

Afterwards, she quotes Ana Maria Piccio, horrified because she had to take a SUB to travel by subway. He seems to live in a fart cloud, since he's about 70 years old and doesn't know that the subway is the best means of transport in a city. What a horror to travel on the subway, isn't it? Also, now, they have  air conditioning, flavoring (yes, I said good), higher frequencies and they are on schedule...

Rodolfo Ranni, indignant because he has to come to Buenos Aires on the Pan American at 60 km per hour, to save. Comes to Buenos Aires from the north of the GBA, by car... It 's not something he gets on a bondi and grips him with diphtheria . And someone to tell him that 60 spends more than 90; he's throwing the twine.

Pinti, who puteates because the prepaid charges him 36 lucas for insulin. Fucked up. Prepaid... What's more, by law you have to supply insulin for free. They were sanding the upite.

Nazarena, who complains because you have to buy in the Chinese on the corner.

In the end, Paola Krum is the most harmed!

You'll wonder where the madness of all this is.

Well. Let's start with La Nación, who quotes phrases from people like Paola Krum. Analyze, say like when they were a big diary, ever.  Could we say that publishing such an idiotic note makes only sense that criticizing the government for the economy?

We've been underestimated for years , and the crazy thing is that they later complain about people defending them on social media. Let  ordinary citizens believe more in other citizens , that we read in those networks. Journalism is sick. They were told that the  Government  drew the pattern that kept them more or less quiet, with their loss of credibility when operations and fake news were revealed. And I think it's even normal that they've gone crazy.  They're running out of business . Of course: adapt to the new world, as in other countries, never. Better blame the government.

Let us review a little the attitude of the illustrious citizens cited in the note.  Paola Krum complains that she can't order delivery daily (but in January she went to the Riviera Maya in Mexico on vacation... And the photos with  Cristina  have nothing to do with her statements, huh). Another one that has to save on naphtha. Another one to travel on the best means of transport existing. Another one to buy cheaper. Oh, I forgot: Krum has a single heated bedroom (for the price of gas). If you sleep with heating in this weather, I do not want to think how bad you spend it in winter!

No one complains of hunger or lack of work .

I'd say they complain about tilingos. You can tell me that the economy is for the damn reverend and you're right. No one has to have to adjust the belt. And there's the madness.  We can't do the boludos and say we didn't know which country Cristina was leaving. For something his envoy lost the elections... We can't ignore that the country is still detonated.  We can't get our heads into the earth and think that you can rebuild a country in three or four years, without any kind of sacrifice.  And beating the current government, which is doing what needs to be done so that we do not return to the vicious circle we are in 70 years ago, albeit with errors.

And to close:  with Duhalde and Lavagna we had 50% poor . 50. Now he wants to impose Lavagna. Cris left us 30%.  And now she is good and has the solution to all the problems she created and is going to reduce the poverty that in 12 years only devoted to increasing .

For the second time in 70 years, we have a government that is seriously thinking about the future, but we question it because of something that is not to blame. And don't think I'm not in the puteadas; I had to fire the pilot of my private plane because I don't travel every weekend to the East anymore. Tell me we're not all crazy. I sympathize with Paola Krum!