Home Argentine Editorial Order: we are not afraid of you!

Just don't be afraid to grow up, enough 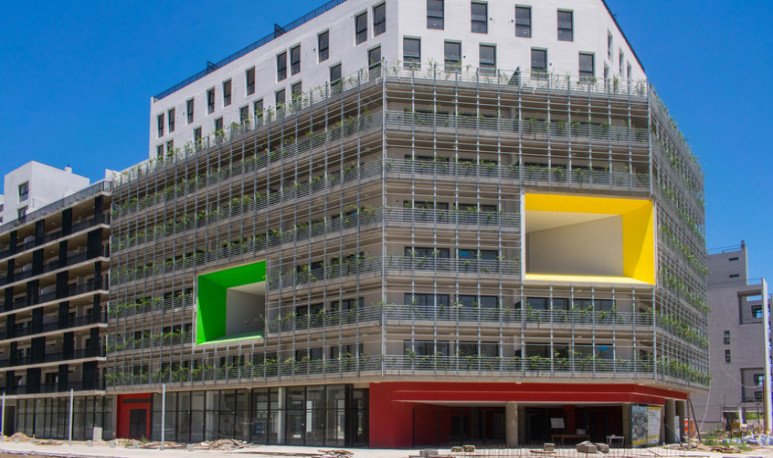 By: Bob Ventura
Argentines are, among other things, a young people. Two hundred years of organized history seems to be little. Of course, we have to take them as if we're just one person and that's going to live a hundred thousand, at least. A half-bizarre concept, but we're going around... Bizarre or childish, like us. Because we are a town that seems to be afraid to grow up.In the last few years, seventies, or so, we need a warlord or a mother who breast-feeding us. From time to time, we rebel against that authority, as teenagers at the turkey age. Thus, among other reasons, we went from the 4th (yes, fourth) world power to disappear from the map of developed countries. Bravo!It's clear we're afraid to grow up. But what does that mean? Don't have to borrow any more money from Mom or Uncle Sam. Do not depend on others; something we could: in Argentina there is gas, oil, minerals, water everywhere, food and talent in people. Quiet us. Leave chaos behind. Chaos has had very positive effects in terms of creativity, in coping with the crises that same chaos pushed us. But wouldn't it be nice to be able to mix our way of being with a little Switzerland? A little (same, more, we couldn't, don't worry). Stability, predictability, sustained growth.The good thing is that Argentines are also capable of this. The perfect organization of the 2018 Youth Olympic Games has just shown us. A plan of years of elaboration, executed to perfection. I just want to tell you that 10,000 volunteers were added and that there have been some incredible works for the City, including new homes for 5,000 families. It can be. Let's not be afraid to grow up. That's enough.