Home Argentine Editorial We are devoured by the outsiders

Does that abundant country, which is Argentina, deserve that we Argentines spit in the sky or condemn ourselves to failure? That way, the outsiders devour us. 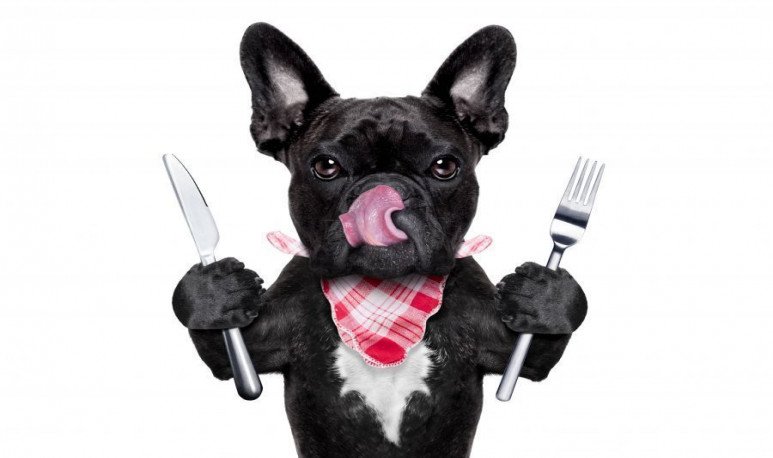 Where will this stupid rebellion come from? Is there a  historian  in the room who can help me? Are the outsiders devouring us?

We Argentines rebel against ourselves

Because what stops working is  society , the country. It's amazing how many things we do to make us go wrong. And when, inexorably, we complain against some entity (usually the government on duty) to solve the problem we create ourselves. Until we stop subverting things, the government (whoever) will not be able to start solving the problems caused by that subversion. It's like cleaning up and getting dirty at the same time... oh, paradox: exactly what we do with the streets...

First, it is the citizens who have to correct ourselves

Because then we criticize and ask for the hanging of deputies, senators, judges, police officers who believe themselves above the law and run over the rights of ordinary citizens. Congressmen who don't comply with  the law , judges who don't pay income tax, cops who go out to rob. The thing is, those same guys, a few years ago, were ordinary citizens. That we put in power. They are the first ones who should respect the law, comply with it and enforce it equally for everyone. We should look a little bit more at who we choose with our vote. To whom we protested and scraped on planes.

But that's how we are.

Do I lie if I say that hundreds of thousands of public employees are  lazy ? That they serve us as they want, when they want (“I dropped the system”...), like doing us a favor. When public service is a service. A service to the citizen.Do I lie if I say that thousands of teachers who pay badly a thousand years ago are also unreasonably missing, have leave for non-existent diseases, which force them to pay substitutes when they do not belong?

Does that abundant country, Argentina, deserve that we Argentines spit into the sky and condemn ourselves to failure, every day?

Since I have memory usage, we have an unpayable foreign debt. We live paying interest on loans that we don't need, if we do things right. But the  economic  is just a reflection of what we are as a society. Before we want to fix it, we have to fix ourselves. Because the outsiders devoured us a hundred years ago and we don't realize it.