If we don't tidy this up a bit, we'll still be a third world country. 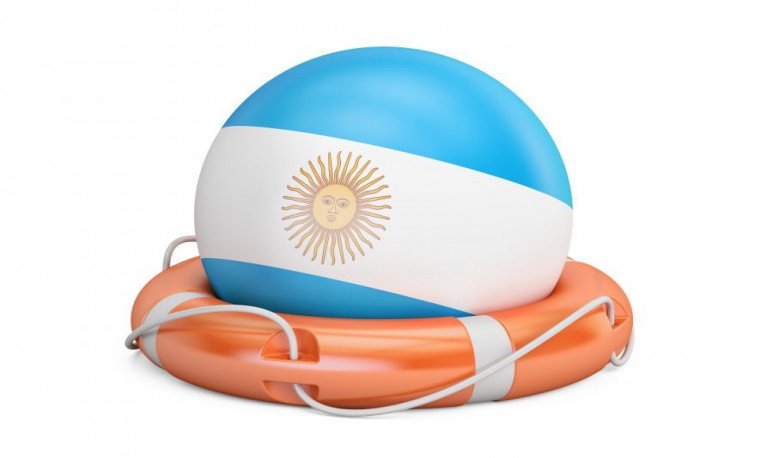 By: Bob Ventura
We're asking the president to fix the country. Quick. Quick. Let's bring inflation down to a single digit. And, in a way, we're right. Inflation eats away at our pockets, our hopes, our ability to foresee and project, the present and the future. Now: what are we willing to do for the country? As Kennedy asked his fellow citizens, back at ´. We could have started with strikes and strikes earlier, because 30% inflation is not in this government. But that's in the past. Everyone must know how they can contribute to making a better country. And to do it. And to join wills, because we all have to do this together. At this time, it is important to protect the poorest. Because a decent future, with possibilities for equality and progress, cannot pass from one year to the next. But the challenge for the government is to contain and project them. In a country where the anti-drug police force is found with 130 doses of cocaine hidden in bulletproof vests... In a country where the President of the Supreme Court of Justice, and I stress "Justice", has 11 departments used to prostitute women, and nothing happens... In a country where we vote for politicians who are drug dealers and our children die because of Paco... where the work that depends on the State is done only with bribes, and when it is done, while we continue with the blind wells, the open ditches and the muddy streets.... where the teachers, the few days they go to class, teach things like a drowned boy and the family wants him dead as a state crime, only to be paid 250,000 pesos a month in salary, A country of 45 million people and 3,500 unions (United States, 450 million and only 350 unions), where unionists are billionaires and workers are poor.... You can't do that in that country. We've been there before. If, unfortunately, we do not tidy up a bit before then, we will still be a third world country. Watch out, always emerging, with chances. But never concretized. We cannot expect magic, because magic is an illusion. And so it was with the magic. We have to answer ourselves what we can do for Argentina. Our country. Report, write down in notebooks, record with your cell phone, don't keep quiet, vote well. There's a lot we can do. Very much.

Voting with our stomachs, we're going to starve to death.