We have to stop being misthought, in the sense we don't know how to think. It's the mechanism, not how we think of something or someone. 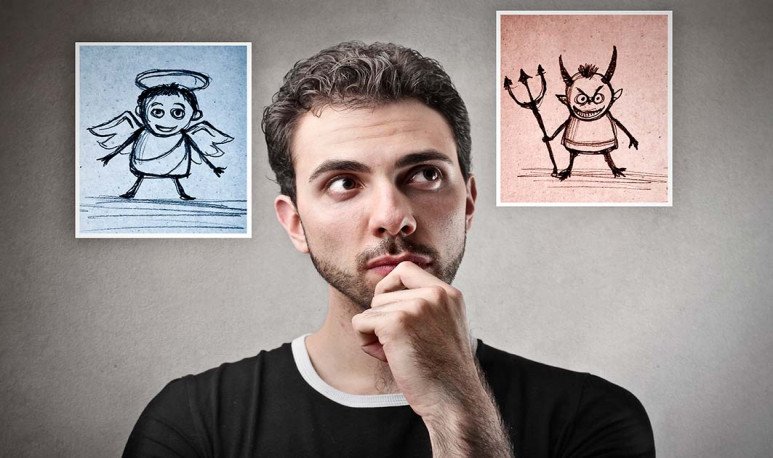 We're spoilt in Argentina. We think  wrong . I mean the thought process.

We love to “install” things. Somebody set something up, no matter what, and turn the topic of the week. Because that's how ephemeral we are. Bumpy themes last a week and the important ones don't exist. If  Maradona  is chavista, but it is served in Fleni and not in Cuba. And what the hell do I care if it's an apparent contradictory or not? And we're a week defending and criticizing the poor man. The following week, we invented another topic that is that relevant to the country.

Deputies  refused to vote on an  extinction lawon domain . In plain words: not to return what they worked. Which is the town's twine, not theirs. Any mass manisfestation in front of  Congress ? Now, the gas fee is increased (they take it to you at reasonable prices, actually) and you go out with the pan 4 days...

Judges who dismiss politicians in tremendous cases (Oyarbide to  Kirchner marriage, for illicit enrichment). As illicit enrichment. I mean, people were working on the twine. Did anyone see a claim tent 20 days in front of Courts?

In 2006,  ANSES  paid 170,000 disability pensions. Argentina seems to have been involved in a war against Russia or the US, given that 1,044,000 are paid today. A number that seems to have increased suspiciously during K reign And that ANSES is full of gnocchi K (that is fact; not story) has nothing to do with this... Of course, pensions are paid with our money. But no one went to throw stones at the ANSES headquarters.

Eye: Candelaria Tinelli says she lives again with dad and is  trending topic  in all networks. Not to mention that he fused a brand for chota and that after his return to the nest, he went on vacation to Disney, to stop suffering... At least he does it with dad's twine and not ours.

Our tendency to hide what is important is suicidal.

One of the major operations against the  Government  is to talk about debt.  Kirchnerism  lies in saying they left a country in debt. The only debt they paid was the one with the  Paris Club . That $9.6 billion was paid, when 6,000 should have been paid. Great management of the genius of Kichiloff. Suspicions of corruption? Never.  Public debt , according to INDEC data, as of June 2015 was 226 billion dollars. 226 billion. In 2015 alone it increased by 18 billion. With fiscal deficit. And 25 billion reserves in the  Central Bank  (nothing), which in 2015 alone fell by almost 6 billion.

Twine that went in bags south or to the  convents . That's clear, isn't it?

We're a sleeve of misthought balls.

Until we don't want to think right, maturity, and stop being misthought for a while, this country doesn't get better.

“The Argentino has the madness of living to full everything...”