It would be wonderful to live in a country without suspecting anyone. No need to have to. Today we don't suspect Cristina. 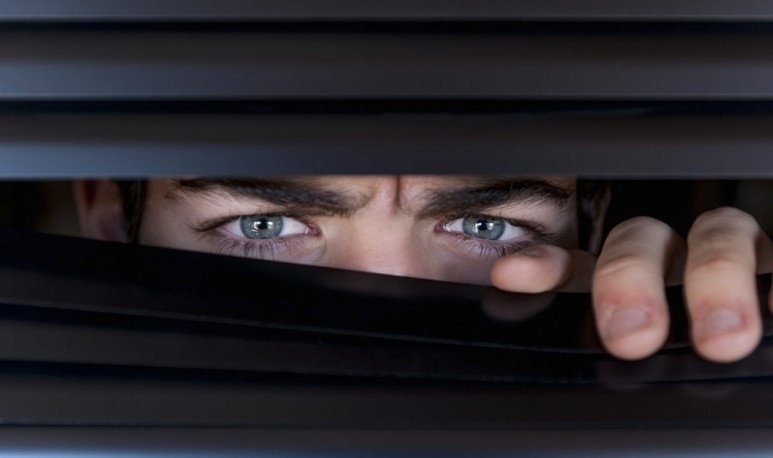 Perhaps, once again, suspicion comes to us from the  immigrant  who arrives in an unknown land and is afraid. To lose what little he has. Or not to succeed and not be able to return to their land. Actually, that's what happened to a lot of our grandparents. It is understood that they suspected. But that was in 1850. Let him say that some came in 1920 and others in 1940. It was already.

Isn't it time to let go? Now that it's so  fashionable . That we do zen. Beyond the chanza,  it would be great for us to leave a little of the past behind. Not forgetting . Knowing. But leave the bad behind. Grow up. Evolve. Mature. Change.

I understand: it's not easy

Sure. It's easy to say “Solta.” But  when the cute girl left you on a band, it's not that simple . It takes courage. Desire to overcome and overcome.

Say “Let's not suspect”; “Suspicion kills us.” But it should also be borne in mind that  Argentines do not collaborate with the NO suspicion.

For example:  this is the first country in the world where a candidate for vice president (Cristina) appoints the candidate for  president   (AF) to share the formula. Then one doubts. Obvious! You doubt and wonder: is it joda or is it true?  Who's going to really govern us? What happens if they win and AF is retobated to Cristina, who has the power... Both can two humans crawl after everything they said???

And there are the versions. Which is something we love, too.  We love the “told me a friend of my uncle, who has  the pole,  because he's half in, that...” . Following the example above: “Assume, and a month, pardon Cristina, son, Hannibal and everyone else... and then quit and leave.”

Another: “Cristina put it because she is a friend of Lorenzetti and the Court will put everything together for him to safeguard the trials. This (the request for the file to the court) went wrong because people went out to protest, but they're going to look for it elsewhere with the Court.”

The versions are nefarious, if they were true. But they're already nefarious in themselves . Because they feed suspicions. Things we don't know about. So, it's all right.

But the most nefarious thing is that everything can be true

And I'm not saying it is. Already with the possibility of it happening, it's bad for us. It means it's happened a lot of times. That we have been ripped to death, to wake up such an alarm.

Until we choose our rulers conscientiously and we as people accompany, it will not happen. Whoever wins.  We have to understand that we have to vote the one who will win us all . Not to a party or a sleeve of political allies.  Not the one who's going to give us a year of economic stability and 10 crap.  We have to fight, claim, demand transparency, suitability, realism, not to steal, have no forewarns, privileges or privileges of any kind.  We have to fight for a big Argentina . Serious. Free of mafias. Where you can live as we deserve. No fear. Progress with work.

When we choose well, it's gonna come that day when we're going to stop suspicious.