Home Argentine Editorial The emotion of being Argentine.

The emotion of being Argentine. 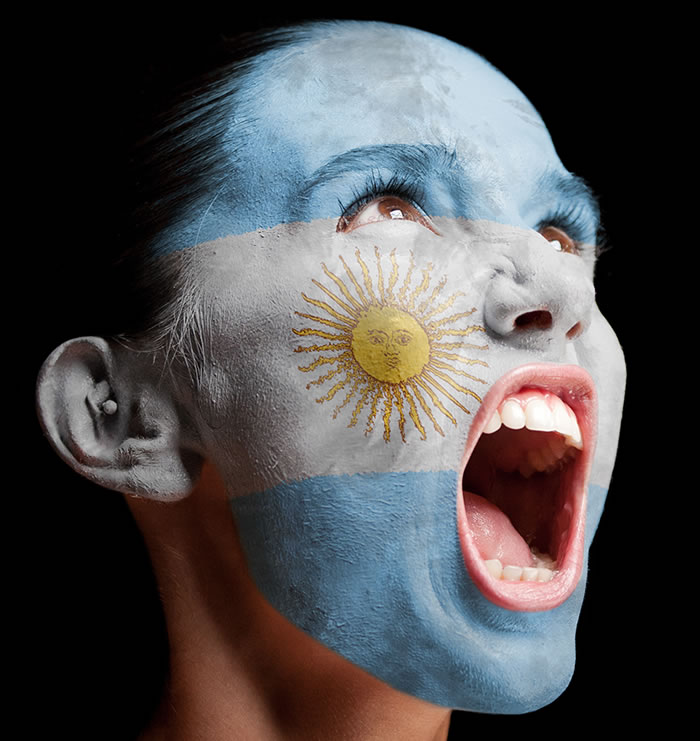 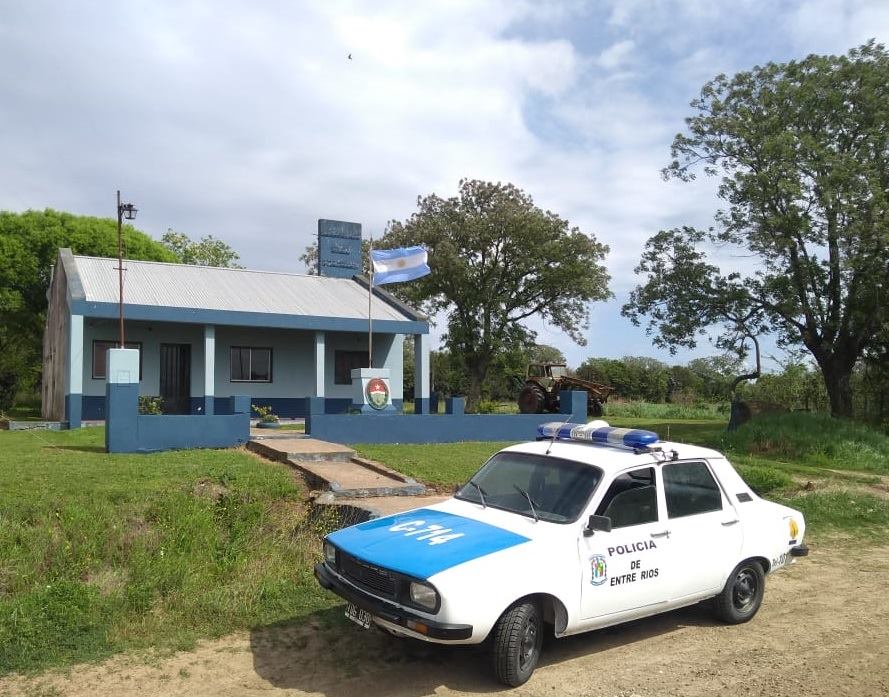 By: Bob Ventura
In 2016 we won the Davis Cup. In 2017, we were downsized. I don't think anything photographs us better. We must be the most interesting country in the world, with all our dichotomies (Unitary or Federal; River or Boca; cooked or juicy; and millions more), our volatile and explosive mood, the curiosities that everyone has but we have them exacerbated to the nth power. We're extreme, to the point of ridicule for more sober cultures. To the point of excitement, for more relaxed and curious cultures. Everything must be immediate. Now... "I don't know what I want, but I want it now!", as immortalized by Luca Prodan, an Italian raised in England and dead of love in Buenos Aires. Only someone with that mixture is capable of being the best person who has ever understood us. But he couldn't stand us. Perhaps because we believe what we are not and boast about what we lack, self-decepting that others do not realize that we lack. Perhaps because we discuss the most banal issue as if it meant the life or death of the country. And with the most serious we make memes, jokes, videos. Perhaps we laugh to make our own digestion or "unbearability" easier (let us take the liberty of inventing a word, now that it is so fashionable). Laughing at oneself is a sign of intelligence, after all. No? No? Of course, we are also supportive and hospitable to the point of giving what we do not have. And we are best friends (in the world, perhaps without exaggerating). And the most applauding audience. The freaks on the planet. Those of whom many wonder how we got here, doing things the way we did. If we have everything to be great. And maybe we're great, but in our own way, not the way the world is used to it. Nobody understands us. And on this site we're going to explain ourselves. Not through a text, but through years of notes, photos, videos, themes, moods, experiences, feelings, anecdotes. It's just that we have to make use of everything in our power to define ourselves. "For all good men and women who want to inhabit Argentine soil." For those who come to know us. And for ourselves, of course. Because there is a reason why we are the country with the most psychologists in the world! Health!