We can't seriously think that we're going to get out of this mess quickly. 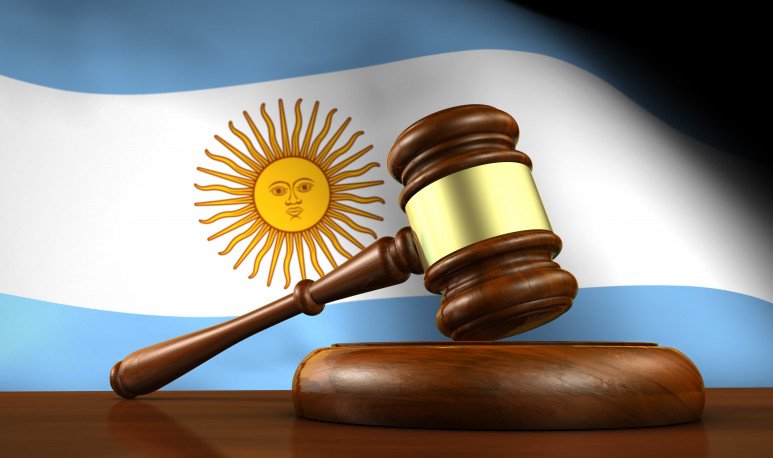 By: Bob Ventura
I think we were just one vote away from becoming a convert in Venezuela. Really. I mean it. And just as it took us 15 to 20 years to reach an unsustainable state, we cannot seriously think that we are going to get out of this disaster quickly. But where should we come from? From a well much deeper than a troubled economy. We must eradicate paco and cocaine, dismantle drug trafficking and put heavy drug traffickers in prison for life. We have to disarm tens of thousands of criminals. Exonerate corrupt cops and find them something to live on (or they will continue to commit crimes, now out of uniform). Dismissing hundreds of judges "takes prisoners" and ending the guarantee that gives more rights to the perpetrators than to the victims. Put an end to the retirement privileges and privileges of the legislative and business class. Normalize the unions and destroy the union mafias. Regularize the system of teacher licensing. Put an end once and for all to the fraud of invalidity pensions and trout pensions for people who do not even live in the country. Also, rethink the tax collection system to make it simple and, above all, equitable. There are a thousand other things to change. And I am purposely excluding economics, because we are an abundant country, and fixing the economy, once the right measures are taken, will not take the government long. But the economy, social justice, education, health and culture will not be resolved at the root if we do not first become a just country. Justice in all its aspects is fundamental to be a country that offers conditions and possibilities: how can we demand that a policeman not order a pizza, when only 2% of the corruption cases reported in the courts end up with a prisoner, what can we expect when the President of the Supreme Court of Justice (the highest authority in the country) rents 11 apartments for the exercise of prostitution, and does not go to prison, and what future do we have, if a Vice President of the Nation has a car and a declared home in a sand dune? In a country like this, at some point, ordinary citizens explode. Luckily, this time we did it at the polls. As it should be. But we might as well have ended up shooting... between us.

The thrill of being Argentine.