On the Day of Remembrance we tried to review with absolute objectivity and shed a little light on the truth of the missing. 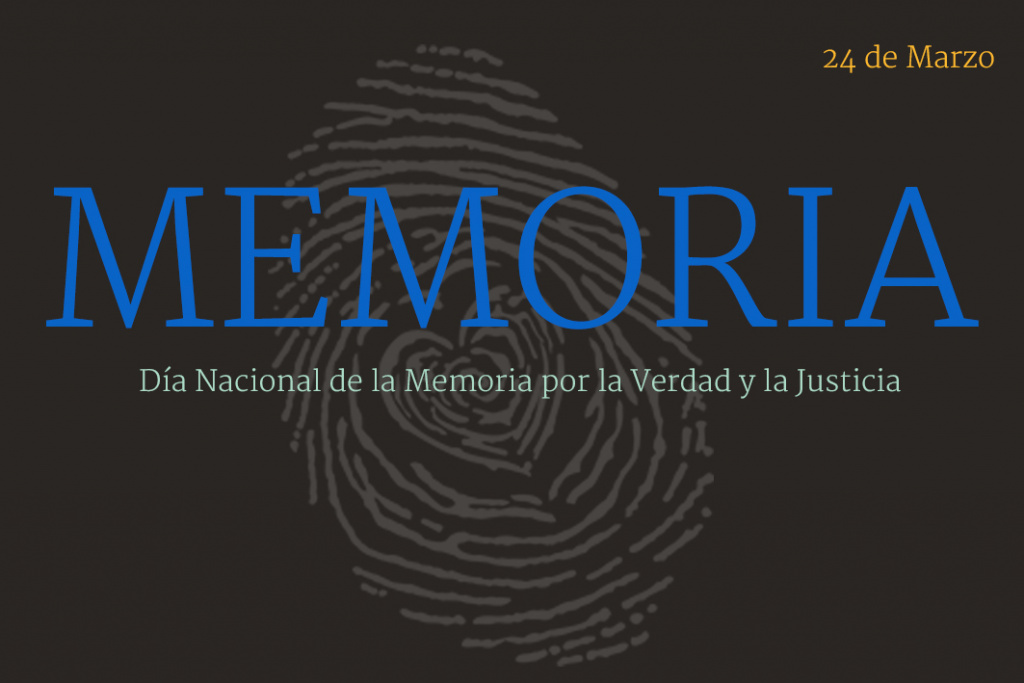 The 24th of March is commemorated the day of Memory . Most of all, for the missing. This means not to forget the terrible military coup of 1976. An event that, without a doubt, should not be repeated in our history.

Since it is now called the Day of Remembrance, Truth and Justice, let us review.

But let's say everything. Everything is all

1970: Juan Domingo Perón, military, right-wing. Admirer of Hitler and Mussolini. Active participant in the Uriburu coup d'état and Justo a Yrigoyen . Pedophile (had a 14-year-old mistress: Nelly Rivas). Exiled in Spain. While in Argentina, left-wing groups wanted to take over the government.

Hunger gathered and the desire to eat

Perón believed he could dominate these young men (even though he had been killed by the leader of the CGT, José Ignacio Rucci). And the subversives believed that they could dominate the old general (until he threw them out of an act in Plaza de Mayo).

As he was banned, he put together a formula of right and left (typical Peronist clumping) with Solano Lima and Cámpora (you know the name?). Who wins the elections and after 49 days leaves his office in the hands of the provisional president Lastiri (son-in-law of López Rega). Who calls for new elections. The duo Perón-Perón triumphs. “ You filled the government with fuckers and left-handers” (sic) the General told “Camporita”, alluding to the Montoneros.

(“El brujo”) handles Isabelita (whom the General met when he danced at the Happyland Bar in Panama). Create the Triple A to assassinate leftists. And “La Señora” and Italo A. Luder sign the “Execution of the military and security operations necessary to eliminate subversion” (“the law of annihilation” ). This Peronist decree gives carte blanche to the military to begin fighting Montoneros, ERP and FAR.

Operation Independence begins. And soon, with the support of radicals, Peronists (yes, the same ones who today ask for memory and nourished the military government with hundreds of quartermen throughout the country), the vast majority of the people and with the knowledge of Montoneros(I quote Firmenich, its chief operative: “We did nothing to prevent it because, in short, also the coup was part of the internal struggle in the Peronist movement”), take over the government, giving rise to the worst moment of repression.

We have a cordo-Japanese government

Mauricio Macri the puta that gave birth to you