Home Argentine Editorial Innocence or irresponsibility? None suits us

Change starts with ourselves. Let's stop irresponsibility once and for all and assume what we have to assume. 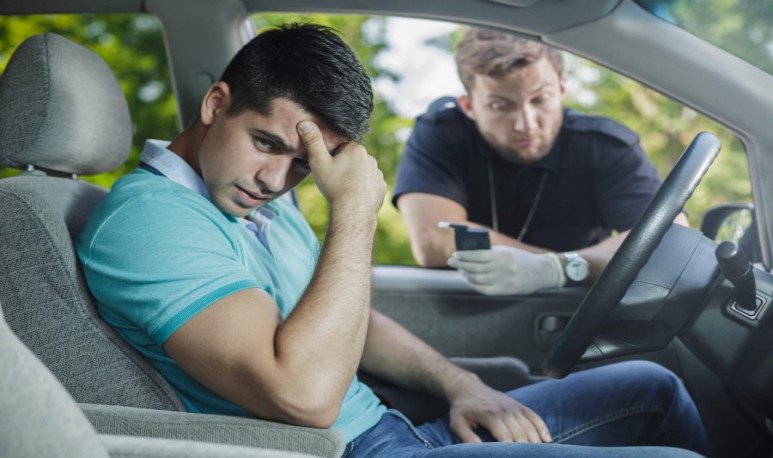 It was a weekend protestón in  Argentine football . I saw, especially the Chacho and the Twins. And I was thinking what is the fundamental thing that a technician can tell a player, who has no longer said it and trained in the week?  They boast about the work of the week , but on the court, it doesn't seem to reach. So, it seems that  the technician is at the side of the court more to protest , claim, insult, lose, beg, step on the rules, trample on it, than to give technical or tactical advice. Irresponsibility.

We're like that .  We skirted the law and we pass it over when we can . I was thinking if inside the madness would be the same as in big cities. I think it might be worse. It is more difficult to enforce it, for extensions, by friendships, because everyone knows each other.

Difficult also a country outside the  law     or where a few meet it. You may wonder if you are going to teach your children not to respect them or to be right. Being “alive” or doing what is right. I think the choice is clear. That's how it goes to us, being the living of the planet. It'll be a matter of giving the chance to something else.

The point is that we need to become aware that change starts with ourselves.  That nothing we can ask  politicians  and judges  not to do ourselves sooner. It's about growing up, maturing, facing the irresponsibility of our actions with manhood. We're wrong, the right thing is to pay. Only when we understand this and put it into practice will we be able to demand from others seriousness, respect, obedience to the rules. If a guy coimes a cop over a  traffic violation, what makes us think it'll be different when he's a deputy? Just our innocence or our irresponsibility.