Home Argentine Editorial If we order ourselves... we all win.

If we order ourselves... we all win.

There is no doubt that the Japanese are a people to imitate. Its evolution as a country has been based on education. Something that we're getting into. 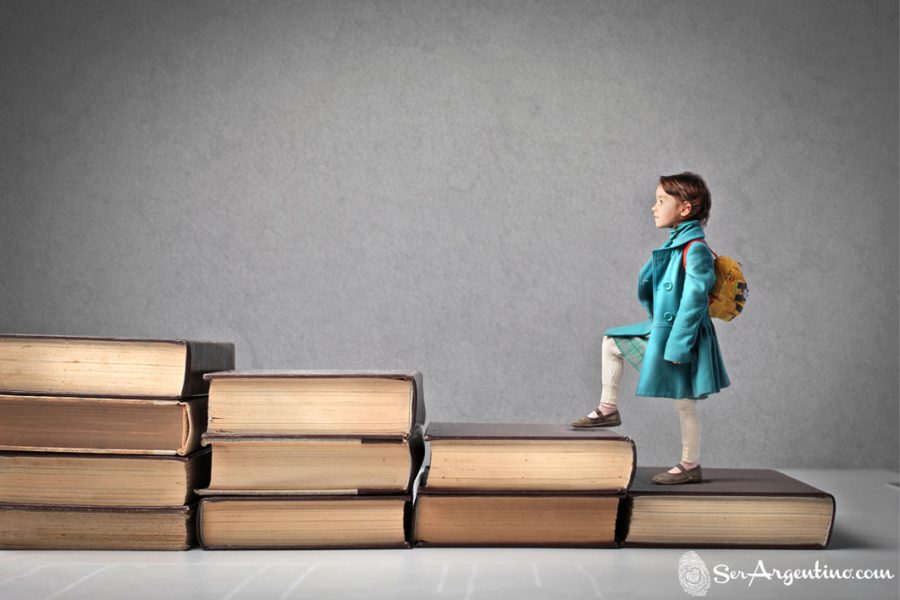 The other day, I got a viral from a report to a Mexican executive, descendant of Japanese. Obviously, it is an important or prominent type in Mexico. I'd like to know his name to look for more of his life. And learn.

The journalist asks what is the biggest difference in the Japaneseeducation with respect to Latin American education. Needless to say, they were talking about the different Eastern culture from Latin American culture. The solid, great, steady progress made by Japan after being razed by two atomic bombs in World War II. How they rose from the ashes to become a world power today. In just 70 years. What for a country is nothing.

It is clear that Eastern culture is millennial and that marks the differences of wisdom among peoples. The Mexicans, at least they had the Mayans. Not even the Incas came close to us. And you can tell. We are a poor people in wisdom. Teenage. Blessed by God with goods.

What the Mexican said I didn't see coming.

The Mexican said it's a big difference in education. Oh, obvious. The Japanese are a people educated by their leaders. This is what your emperors have preferred and sought. Not as it happened in China, where people are subjected to non-education, as here.

This is the most surprising thing.

Among other things, the executive said that one of the main reasons is that kids, from the beginning of their schoollife, are taught to clean their classroom. Cleaning is not a punishment. So it's not a dishonorable act or a bad one. It's the opposite of here.

Cleanliness and order are taught in Japan as a key to success. And the guy turned the example straight into the country. Which is, no more or less, than a sum of individualities. Of course, these individualities should seek the common good and common goals. Quite the opposite, exactly, of what is happening in Argentina. Japan is power and we are not.

The cleanliness and order of the workspace contribute decisively to efficiency

You can concentrate better. Focus more. Be much more productive, by using these tools. And that leads to efficiency. The efficiency of the