Home Argentine Editorial I don't know what it is, but I object (Miguel de Unamuno)

Never in my reputable life thought I would ever quote Miguel de Unamuno; a man who really thought. But here we are. 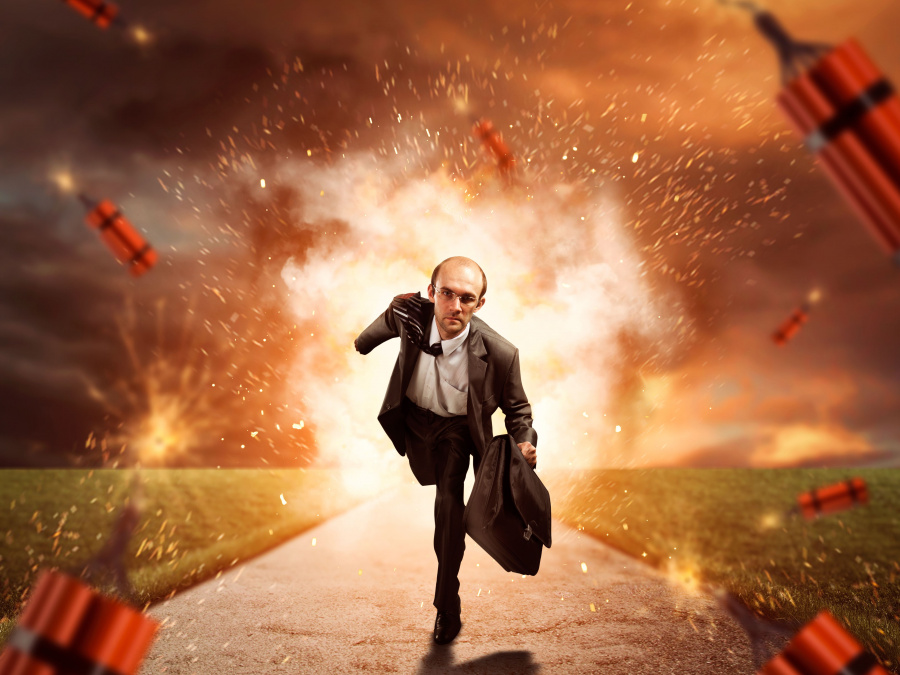 Argentines have the stupid habit of reaching a managerial position, especially at a managerial rather than working level, and dynamize everything our predecessor did in the post.

Immature, insecure, even with inferiority complex. Standing out is more important than breathing, and you have to do it at any cost. Falling into the half-speed of denostar the other, it's there, just steps away.

From time immemorial the governments that have succeeded each other in our country, annihilated everything that the previous one had done. In economics, health, state policies and interaction with the world. We go to the right and with the new government, to the left. We look at the field and then ignore it. We are allied and angry with the United States and few other powers, as we change shirts.

It is very good to see that a president confirms a minister or other official in office, even if he belongs to an opposition party. It means things were getting right in that area. And that's very good for supporters and others. For all Argentines. It would have been great if more officials could have continued. I mean, they did things right. Of course, there are the proud supporters. And, possibly, if several had done things right, people would not have voted for the opposition. It was an idea...

Macri is also finishing vital infrastructure works, promised for decades, throughout the country. < !

Where it should manifest itself, and strongly, it is in the Congress (they don't deserve to be capitalized).

And that enclosure that should be sacred (I said it earlier: it is called “Honorable” because it was “ad honorem”, for honor; that is, the tribune worked for free because it was honorable to do so), is the largest power plant of " crap on the people and vote against“. Everyone makes it difficult for the government on duty. They talk about “responsible opposition” to deceive people, and thenthey chunk vital laws. To this government, some fundamental and very important ones, such as the “Extinction of Dominion”, the “Barrabravas”, the denial of the desafueros...

They recontract in what is necessary for the country and we continue to vote on them.

It is time to understand that a future does not deserve. It's built. Dissenting and agreeing on the fundamental . Every day. Elbow to elbow. Thinking about the good of the majority. When we do, we'll have the country we think we have. Not before.