It had to be an Argentine! Our humor is internationally recognized. If we corrected when it hurts, it would be perfect. 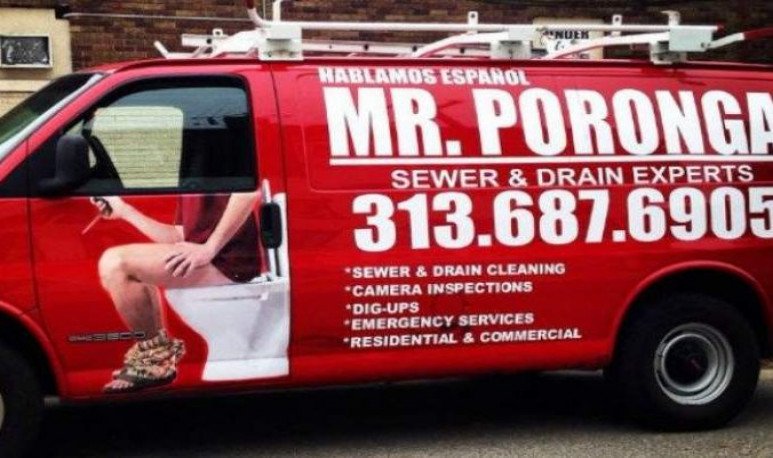 I don't know if there's a town that generates more humor than the Cordoba. Maybe there's some funny, because of their way of being or their occurrences. Maybe the Spaniards. From somewhere come to us the creativity and ingenuity that we have throughout the country. But above all, the desire to put it into practice; the ones to inflate the balls.

We're number one for humor. We're also the number one for nostalgia. I imagine both things come to us from the immigrants who forged the country. Perhaps the prankster spirit will come to us from earlier, from the Indians. Because, I say: the local Indians a lot they did not do for humanity. Not a pyramid, not a breakthrough in agriculture. Sure, guys had everything at hand. Water, food... there's no other thing to do.

We are so, but so predisposed, that we even apply the humor to enjoy ourselves alone. The paradigm is that Cordovan man who lives in the United States about twenty years ago and put his plumbing bowling “MisterPoronga”. And he does some radio ads with double intent, which are great. Just an Argentine. She put it on for screwing, clearly. And what amuses him the most is how the yankies pronounce it; not only do they not know what mucus the term means.

A Cordovan crack. The dark side is, in a way, he's making fun of the other. Yeah, it doesn't hurt anyone. All right, all right. But sometimes we go over with our jokes and screw up, cause harm. That's not good. If we corrected that, our mood would be perfect. In the antipodes of British subtlety; but who said that subtlety is most effective when it comes to laughing?

I think that with the fight against bullying, new generations are made aware that everything is worth, until one hurts. From there to apply it in humor and in everyday life, there is only one small step. And you saw that, then, we learn from them. Oh, that's good.