Home Argentine Editorial Thank you for everything Lio Messi

Forcibly, we must start another cycle. Selection and country. A magnificent opportunity. But let's keep in mind that we don't have Messi. 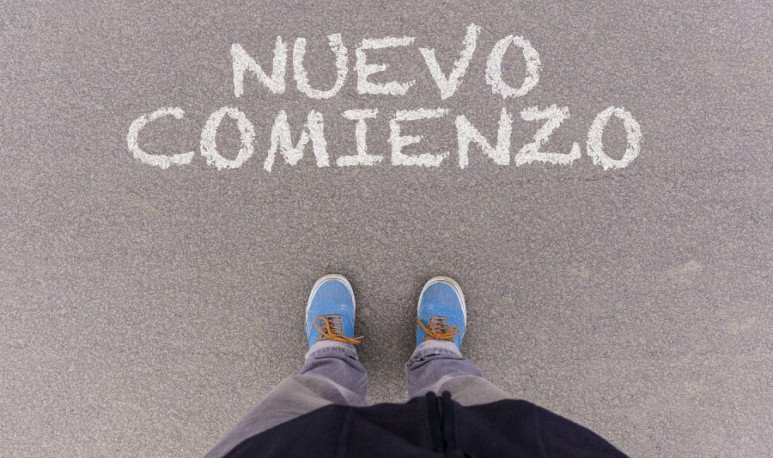 He's finished a cycle . We can discuss everything, and at the same time, nothing. Because the truth is, we don't have certain information about anything. That  AFA  is a kilombo; I imagine that if a vote ends up tied, when there are odd numbers of members, it is at least a kilombo. But it might well be that it was just a mistake. Or once. We can discuss whether that seems to be true or not. We can believe reporters or not. They may have good information that they have shut up (rags are now going to start going out in the sun). They can be operations. Nothing may have happened. Players may have been chosen by  Messi . For friendship. Or not. Or they may not have been chosen by  Messi . The technicians may have been put and taken out by the players. We don't know, really.

We can discuss whether it will have been a successful cycle or not. But reality says we cannot argue that those who seem to be a stone of discord will no longer be in the next World Cup.

Forcibly, we will have to start another process

It would be necessary, first, to think  from where this new project is built . We know that  Argentine football  is infected by politics and dirty business, through bravas bars. We know that  in few clubs there are serious, long-term and formative projects . We know that we are one of the most successful seedbeds in the world. That's good. We know we have a chance; that's the most important thing.

The same goes for the country

We have to rethink it in the long term. Let's thank you that we have a new opportunity.  It is only up to us to decide and carry out a project .

Do we want it to be serious? Have a future? Don't let it be handled by mafias? That makes us stand out again in the world?

Everyone draw his conclusion and make his decision. Then let's discuss everything. But for once in our life,  let's agree thinking about the future . In that common well-being is impossible to achieve by seeking one's own well-being.

Let's leave the past behind, let's agree, bend our heads, close our butts and  all work together  to achieve that goal. It's proved that otherwise we're not going to be okay. There is no Messi in this.

The fault is just ours.

When are we going to think what matters?