It's time to take the handling with the responsibility it deserves, because we don't stop dying in traffic accidents. It seems inevitable. It's not. 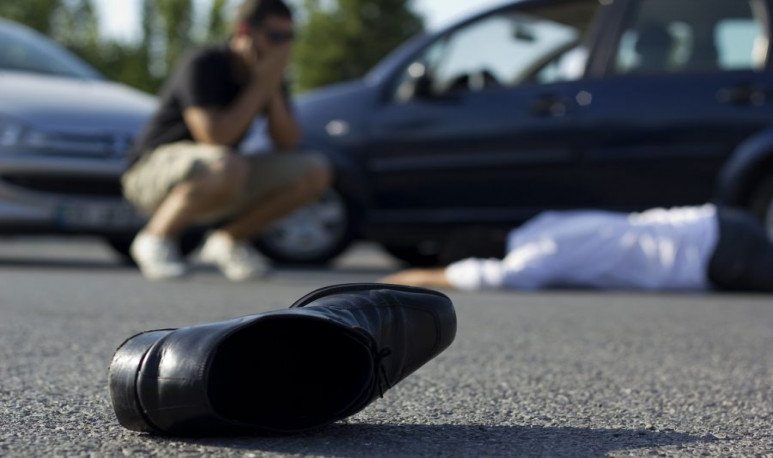 We are the country with the most dead in traffic accidents in the world. Absolute leaders  . World champions. About 7,000 people per year. Some 7,000 families made a lot, to which some or more can be added, namely, of the perpetrators. Inevitable.

Inevitable? We think we're handling well. Another one of our fake popular beliefs.

In Buenos Aires they give the registration to anyone: a little sliced girl is easily approved. It's a pope to get a professional license... I do not want to think about what it is in the villages of the interior, where there is a lax and absent State. I don't want to think about how many guys drive without having it.

How to get the record is very easy, we don't learn. That is done when you walk, on the street and even on the road. As we do not learn, obviously the one who “teaches” us, does not know either. It's crazy.

But the worst thing is that we're snooting. We get distracted by boluding, we talk on cell phone, we get on cell phone, we shoot videos... All the time I see the moms that kids leave at school at 8:00 in the morning, a lot of them in their ungovernable vans, talking on the phone... What will be so important, that you can't wait at eight and a quarter?? Eye: types equal. They use the office car. Everything is super important, imagine...

Then, traffic laws aren't for us. Speed limits either. Those flashing little girls on the floor are not to mark traffic lanes, but to make the street more beautiful...

And of course: we're distracted and we don't see the one who leaves between two parked cars, to run across the street. End of a life. Because you kill him or leave him invalid for life. One second to the other. End of a family. End of your nights too. Because I guess you're not going to sleep well again, knowing you killed someone for a bump.

“It's not going to happen to me”... a blowch of thought. It's time to grow up in this too. Take to the handling with the responsibility you deserve. We can start by not saying “accident”; as that is inevitable.