If we're not going to have the death penalty, let it not be for anyone, and not for the honest. Because here there is a court not appointed by anyone, which decreed it. 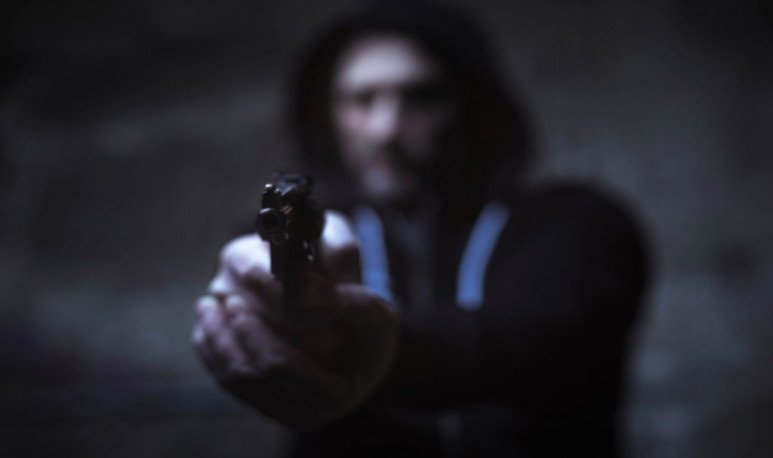 In our country there is a court that applies the death penalty.

It is a very particular one, with its own laws and codes. You can't defend yourself, don't listen to your reasons, you don't have lawyers. The trial is immediate. Abbreviated. Normally there are no witnesses and if there are, they are not heard. And those witnesses better not be someone in your family. A court that does or does, condemns you. Thousands of times, to the death penalty. Execution is on the spot. Judges are cruel and often not in their mind.

Your crime? Just be in the wrong place, at the wrong time. Or have cute sneakers (high rim), some money in your pocket, a car (no matter brand or model), a flashy house. That's enough.

The death penalty exists in Argentina and was executed by  criminals.

We're in the realm backwards. Fearing some case of “easy trigger” (which, undoubtedly, is abominable), we attack the new Security Protocol. Beyond the unpunished easy-trigger times are left behind, the protocol aims to give the police weapons to defend the citizen, the honest, the worker. To the vast majority, in short.

For not stigmatizing, because they did not have the same opportunities on the part of society (does anyone explain to me what “society” gave me?), we open the doors of justice to crime, prisons, courts. There are millions of people in the country who, unfortunately, did not receive anything from society, yet they break their ass well every day working and trying to get their children an education they didn't have. And those do really work, not behind a desk.

A country that rewards the  offender , which did not severely punish the crime, is not viable. Whether cutting a street, stealing, kidnapping or killing someone. Let's not confuse hard hand with excess. They're not synonyms. Human beings seem to need a hard hand not to derail. Excesses, of course, must be punished with the same hardness.

I think our country is a faithful example that this should be the case. Because if we're not going to have the death penalty, it's not for anyone, and not for the honest.