We all want to make this country the country in the first world we deserve. We can all together. A great superclassic country. 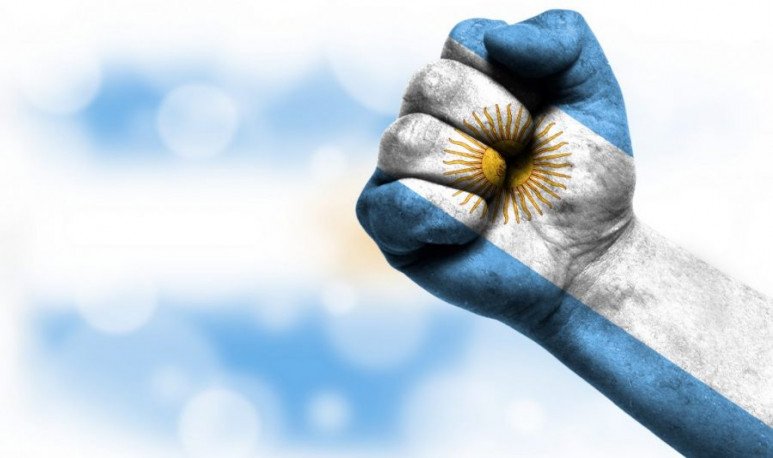 By: Bob Ventura
About a month ago, my exquisite friend Norma visited the country. She is an adorable, super sensitive and sensitive being. Before the Superclassic, I took the opportunity to ask him how he looked at the country with its foreigner's gaze. “People are much less tense,” he told me.I think it's true. Not only are crime indicators falling across the country, but in Buenos Aires , a big city, where life is more stressful, it is perceived that people no longer burst because of anything. While I have a clear view on this, which I summarize that society copies what emanates from the State, I do not want to do politics from this column, so I am going to keep the symptom rather than the origin of it.

We're missing years. But we're back to being respectful, condescending, tolerant. We also need to return to the country we were in the 1970s. But we see each other again as compatriots and not as enemies. Let's see the grays of life, and not the ridiculous black or white. Maybe we begin to understand. You can live parties between rivals, in peace, without violence. Or that today's Argentines are also for great things. And that we can organize the Youth Olympics and stunned the world and ourselves, a luxury superclassic and a serious G20 (God forbid this, which doesn't happen yet, don't stink me).

We just put in a unique Superclassic

In every way. Impeccable organization. An amazing frame. Partidazo. Clean. No blows, violence or failures to sportsmanship. I hope that the Games and this match will be symptoms of the onset of a higher era in Argentina. It would be nice if River wins. Not to tempt the devil with riots? No. Because I'm from Millo!The important thing is that we start to prove that when we want, we can. We all want to make this country the country in the first world we deserve. We're going to have to do it together, but if we want it, it would be a goal.

En respuesta a Marcos A Sánchez