Experience is the most noble and important of the teachers. So we should show deep respect for our elders. 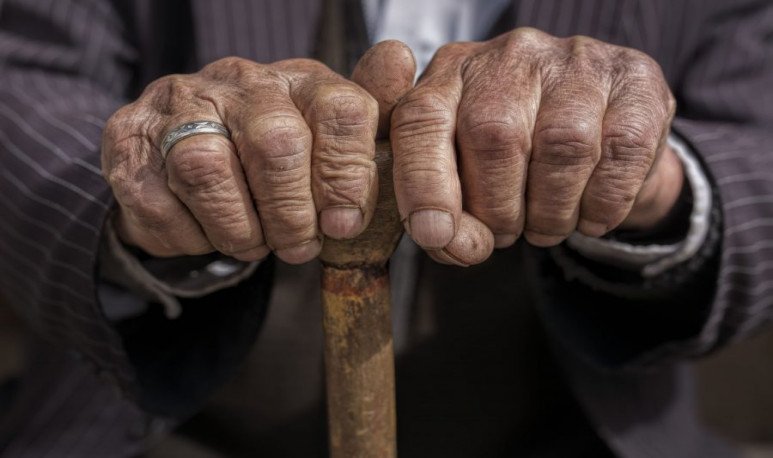 Maybe it seems kind of crazy to see a whole country as a single person. I confess to you that I go further, and I see all humanity as one being... let's say, human... I respect your ideas; respect mine, but I'm not the only one who's missing candy in the jar. When we talk about “a young country”, what does that mean, in real terms? It means we see him as a person.Following that line of thought, two hundred years for a country mean  adolescence.

And Argentina meets rajatabla with comparison with a teenager

Not only the part where we believe ourselves the best in the world and invincible, but also when we have a lack of respect for others: we are the living on the planet, those who see what others don't see, we all know them all. And when we fall apart, we come down like a house of cards; there is no middle ground. We're absolutely immature.

It's not enough for us to abandon them to their fate, to throw them in homes. It's not enough for us to ignore them. With treating them obsolete, not listening to them, making us the rebels.As if this country had been raised by our generation and not that of our grandparents, or the previous one. As if those who came from Europe to break their loin from sun to sun and make a country that knew how to be the fourth world power had been a group of green martianites, little ones, who already returned to their planet.Since when does the experience not work? What makes us think they didn't go through where we're going? Having a cell phone, that didn't exist thirty years ago? Since when did we disrespect them?

The experience is the most noble and important of the teachers

The elderly wolves are the ones who lead the pack in migration. Because you know where to go, how to get to destination without dying on the way. And the youngest not only follow them blindly, because they know this, but also, they go to the rear to prevent another predator from attacking defenseless veterans... Even wolves have more respect than we do.[democracy id="84"]