Home Argentine Editorial When are we going to think what matters?

When are we going to think what matters?

Undoubtedly, education and knowledge are declining. 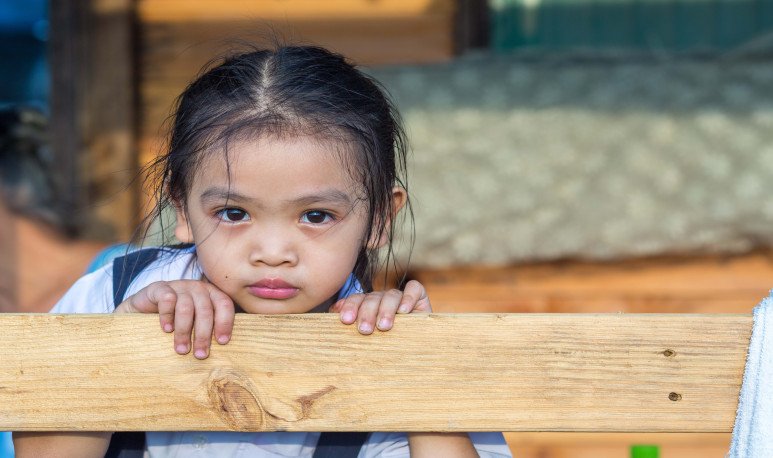 Undoubtedly,   education  and knowledge have been declining for more than thirty years  in Argentina. The generation of poor and semi-illiterate, turned out to be a big deal for politicians in turn. I think that lack of education has two main sources: hopelessness and dissatisfaction of people without work or with a bad one, increased in their children, obviously. And the aggression emanating from the state and the rulers, which society, as it can not be otherwise, reflects.

The State assaults us in a thousand ways and we assaulted each other in a thousand other ways. Luckily, in the interior of the country they are much more polite and less aggressive.  Decadence in knowledge is clearly fostered by that same State . The more brute, the more dominated, for sure. Less budget in Education and more to steal in other areas. People have fewer and fewer opportunities, the gap between trained and untrained is increasing, and poverty is deepening. Customers of social plans multiply. The curricula of the last century, mending to stupidity, which do not enable anyone for the world to come, make their great contribution.

Unfortunately,  inside, study houses have even less academic level than in Buenos Aires . Of course, the baby knows by heart all the damned rivers of Africa... So it's no wonder to naturalize in every news show a little girl in high school, who should know what it is like to have sex, repeating concepts about abortion, with  “ inclusive language”  (the boludez of taking gender out of words and ending them in 'e', such as saying 'deputade' instead of “deputy”). I don't care about her; she's a teenager, she's going to pass it. I'm worried that there are adult people, irrecoverable, talking like that.  As if it were more important the genre of words than the very concept of what is being said.   Because this is born in Buenos Aires, but unfortunately, then pollutes the interior. We seem always bent on valuing idiot and underestimating what is important. Clearly, this baby is politicized and indoctrinated. Why do proselytizing and politics allow in state education? Shouldn't they go to study? Do you want to do politics? Oh, great! Go to a basic unit, civic center or whatever it's called. We all misrepresent. And since we don't learn to fight maturely for what matters, we will continue to go like the orte.

When investing in education is just buying computers

The educational problem in our country comes from decades and decades of neglect.   However, politicians on duty are always boasting on the big investments they make in the educational area. But why are these supposed investments not yields any results? , they'll say it's because they are measures that are seen in the long term. I say it  's because they invest in what is useless . Well, a lot of schools and colleges have been opened in recent years, that's fine. The problem is that  the system is corrupt , then no matter how much you have a  school  with the latest technology, if the teachers and  Teachers  are not well trained is useless. If you use a school system that is over 100 years old,  modern school is not good for crap.

There is also the fascination of our leaders to  deliver netbooks to school-age kids.   We thought, “Great, we're modernizing.” But no. There were many cases where computers were handed over to kids who live in the middle of the countryside and don't have internet access. And sometimes not even electricity. And those who do have these amenities, use them more to play than to learn.  Because nobody cares. Neither this government, nor the previous one . It's easier to buy computers and make the gilada happy than to do something seriously and in the long run. That's how we are going and will continue because I honestly don't have a very optimistic vision of our future.