Betrayal of the Fatherland is defined in the Penal Code. I think your grief should be execution. But that's debate for another time.

Allowing, not investigating, covering up, a terrorist act that ends with the death of 85 Argentines, is not considered Betrayal of the  Fatherland ? Terrorist was. Organized and executed by foreigners.

It's been 25 years since the  AMIA flew. 85 people died. And 27 since the Israeli Embassy flew in Buenos Aires. Twenty-two people died. I'm not a  Jew . I'm goi. Those who died were all Argentines, beyond their religion. Boys, young people, old people, workers. It was a crime against the country, not only against the Argentine Jewish community. But why don't you take it like that? Let's understand they're not Russians. They're Argentines. People. Compatriots. Friends, girlfriends, colleagues.

25 and 27 years and it is only now being investigated. By “now” I mean the CEO's government that rules for the rich... I imagine it will have taken you some time to find out correctly from the murky waters of the SIDE (today AFI). That will have taken another time to research and think and make decisions. And something else to add the  United States  to the fight. And the  UN . It's not easy or little. It's a breakthrough.

Obviously, a lot of detail we will not be able to know. But now it is known that it was the same group both times. That before every attack, they were out of the country. Hours before. Via the  Triple Border . It is now confirmed that it was the Islamic group Hezbollah. And that's why the president declares it a terrorist group.

How long will it take to verify that the late prosecutor  Nisman  was right about his complaint. And they also killed him, because he was going to report a government cover-up with Hezbollah.

A lot of things are said. That the attacks were a bill charged from Iran to  Menem  (then, President). It may be. The thing is, he's never been seriously investigated. Like the death of your son Carlos. The reality is that the government did not want to investigate. Nor did the  De La Rua want it , in the light of the facts. Looks like  Nestor  entrusted Nisman with the case. But when she died, they say Maduro seduced  Cristina  with money to remove INTERPOL's red alert on the terrorist group.

Everything is to be checked. And I think the crime is Betrayal of the  Fatherland .

What we can say, without being mistaken, that Justice did nothing. Maybe the ball is too big for any judge. Maybe in other countries the same would happen. I don't care. We need justice. Not just the Jewish community. All of them.

As long as there is no justice in this country with the offender, the  drug dealer , the con man, the murderer, the  corrupt , the Femicide, the pedophile, the rapist, there will be no progress. And that's everyone's struggle.

We all have to demand justice and make judges and lawmakers see that we don't want more corruption in the judiciary. Not in the Legislative. Not in the executive. But what happens is that we have to start with the judiciary. Because if not, the other two, they crap with laughter. As they have been doing since the time of the Viceroynate.

The judiciary is the worst thing in this blessed country. Codes are old. Patchwork. Guarantees. They're on the criminal's side and not the victim's side. It can't be. You can't live like that. We used to be an educated, respectful, harmonious country. Today there is crime even in the villages. Impunity even in the smallest courts.

We all have to enforce and enforce the laws. If not, we who commit Betrayal to the Fatherland, it's also us. 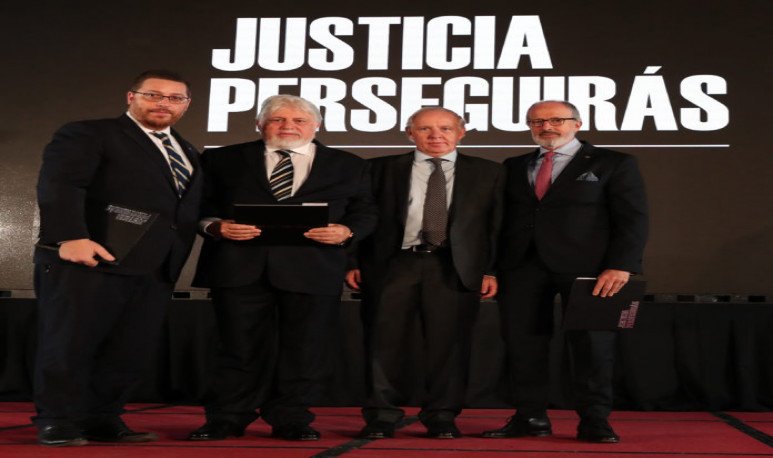 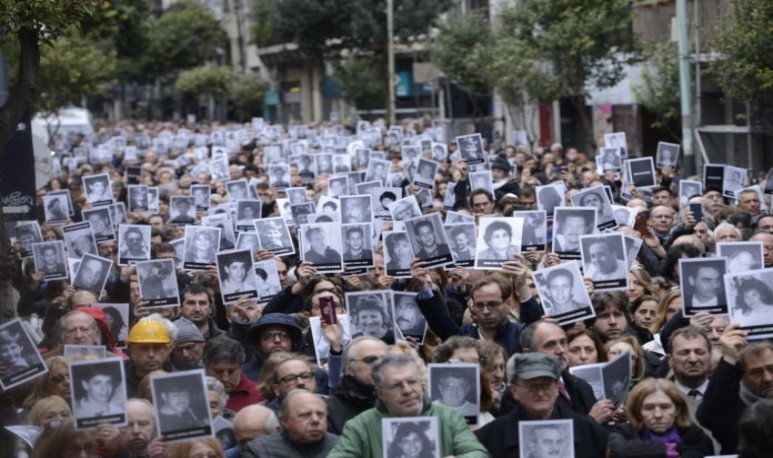