We have to choose which country we want to continue to live in. Whether in one where barra brava dominates football or where the show dominates it. 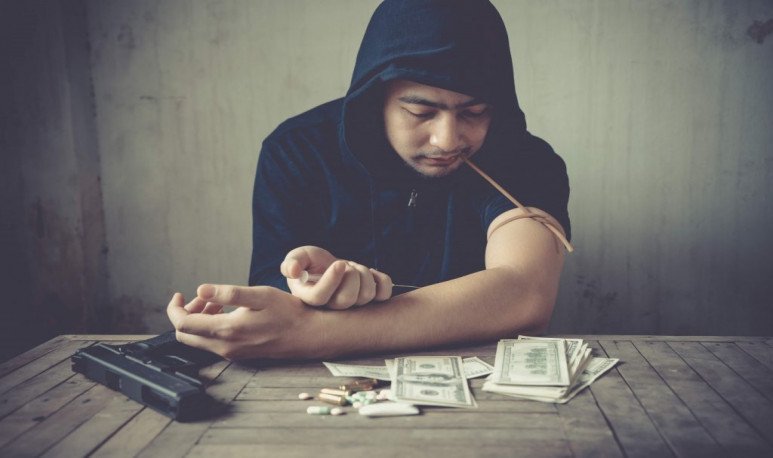 Two years ago, the government introduced a bill in Congress to eradicate violence from the barra brava. Two years ago, Peronism has it in drawer and avoids treating it, thanks to its parliamentary majority.

I'm not going to say anything new about the proven links between politicians and barabravas. They're in sight. These are unpunished links. Maybe you think they don't affect you at all, because you're not going to the court. Okay. I invite you to think. What do you think these guys are doing during the week? I'm not saying the bosses of the bars, who have fortunes. I mean the parsleiles, the ones who make the dirty laburo. Well, those are the ones who sell drugs in your neighborhood to the kids. The ones who make bank outlets downtown. The jets motorcycles. Those who are saggating houses and cars. If you think it's not an important issue for your safety, let me tell you that you're very wrong. These guys can decide whether you live or die when they assault you.

The issue of barabravas is transversal throughout the country; it does not attend only in Buenos Aires. The government lost again in the attempt to bring the law out this week. It's very difficult to rule without a majority in the chambers.

I think it's time to put on our pants as a society and react through a very powerful weapon we have: the vote. And next year there are elections. We have to choose which country we want to continue to live in. In one that tries to do things the way that leads us to be again that world power that we can be, or in that banana republic infected with drugs, violence, crime, corrupt, no future and where everything is upside down.