An insult that defines us is rude. We heard it. We are. It's sad, but remediable. Now, the solution must start with us. 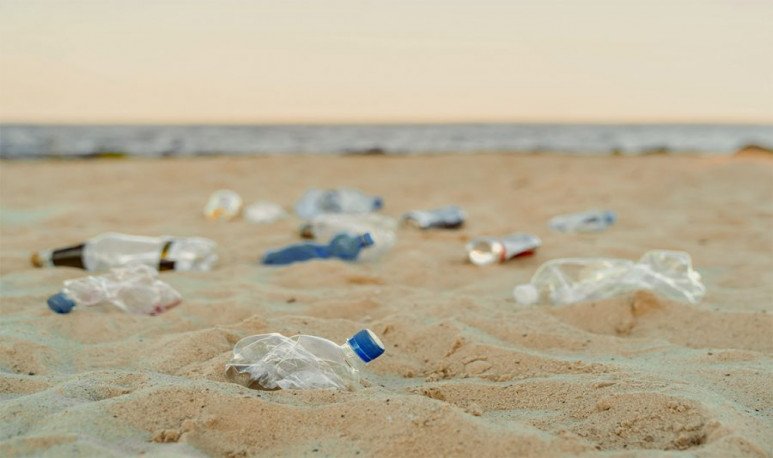 I told the truth. How many times did we eat an insult  abroad  because of the lack of our manners? Maybe not you, not me. But we saw him in a  compatriot . And I put it in first person, because  until we do our own, we're not going to fix it . The rude is a term that  defines us perfectly .

Not everything is limited to cleanliness, of course.  We drive. We messaging on Whatsapp. We don't respect the lanes. We get in front of the one we can; the important thing is to win him the space. Not to mention the roundabouts or mouthwall. We have to tap and pass. Do you say these things have something to do with  us being the 8th country in the world with the most deaths in  traffic accidents ? Naaaahhhh!

Murphy's Law #7: “Everything that can be worse, ends up being worse”

In the last 20 years, everything has worsened . We're rude even to move through life. You let a woman go through a door first and don't even thank you. You open the car door for him to come up and he doesn't understand. The elders, no patience. Much less, respect. Donkeys we are!!! Neighbors who don't greet each other, in the same building. And it doesn't just happen in  Buenos Aires . This is also the situation in the country's large and medium-sized cities. Luckily, he didn't get to the villages.

Poor people claiming housing and  plans , not work. This is quite a topic. But the root is the same.

We haven't been taught.

Maybe our parents did. But  there are things that without  state policies, don't work . And the state, a long time ago, abandoned us to our fate. I don't know if it's a systematic plan of subjection through non-education. What I know is that the Argentine is rude.

In developed countries you are hard fined for disrespect for society.  We think they're more advanced. It's not like that. It's just that the state is monitoring and acting. With stiffness. Because it doesn't work a society without order and respect. Simple.

But we shouldn't ask him and leave everything to the state. Because it doesn't work.  Everything must start with us.