The country plays with the lives of its citizens, no matter what they work 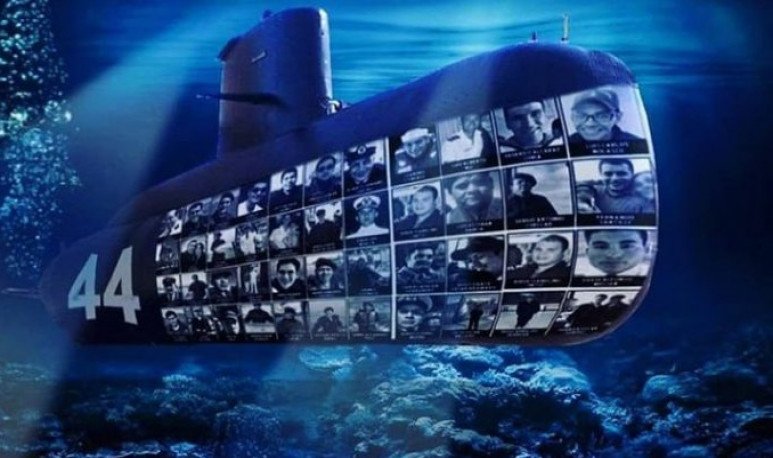 We argentines have many flaws: we believe in the ability to say what we do not know anything, we believe any chanta what they say, we never check the information before repeating it irresponsibly, we talk before justice is issued, we always have “the post” that no one has... And I only name those that have to do with the theme of this Editorial.

It gives me great sadness about the  ARA San Juan event. For the dead people and their families. It gives me impotence.

I step to explain. Unfortunately, the marines of the ARA do not fall into the category of “heroes”, since they did not do anything heroic. They died while they were sailing to port. The morons who talked about a British or Chinese misilazo should have closed their mouths. Nor are they martyrs, since they did not die in defense of an ideal. No one attacked their ideals or the nation. My heart is broken by those families who don't understand that a diver is exposed to these calamities and knows it before embarking and yet, I choose it. Obviously that's not consolation for a mother. I get it.

The 44 divers are victims.  And here is the impotence, the bronca. The worst. What is not understood. What tear your heart apart.

We have the  armed forces dismantled , just for revanchism. I tell you more: not for revanchism; only for holding a story. It's perverse, but it's like that. I remember the 70's very clearly and I can assure you that neither Cristina nor He were Montoneros. Yes, I'm convinced, they used them (which Perón partially achieved) to stay in power.

We have less than  half the fleet of fighter jets, obsolete ships and repaired as you could.

Here, the worst thing is that there is a suspicion that repairs were poorly done, regardless of the lives of the sailors at all, in this case. We can't not suspect. It's tremendous. The Navy, the State, whoever is responsible. The country plays with the lives of its citizens, no matter what they work on. The floods of La Plata and Santa Fe, the Sarmiento train, the  ARA San Juan . They're not tragedies. They could have been avoided. If you hurry me, it's murders. They are not heroes or martyrs; they are victims.

I hope this government really will end state corruption. It is not a downturn of political line; it is our only way out, to be the great country we can be.