Home Argentine Editorial Anesthesiologist Billiris is not Jack the Ripper.

Whatever happens, justice is going to be. I'm sure Billiris will be convicted; he won't safar. Justice has to change. 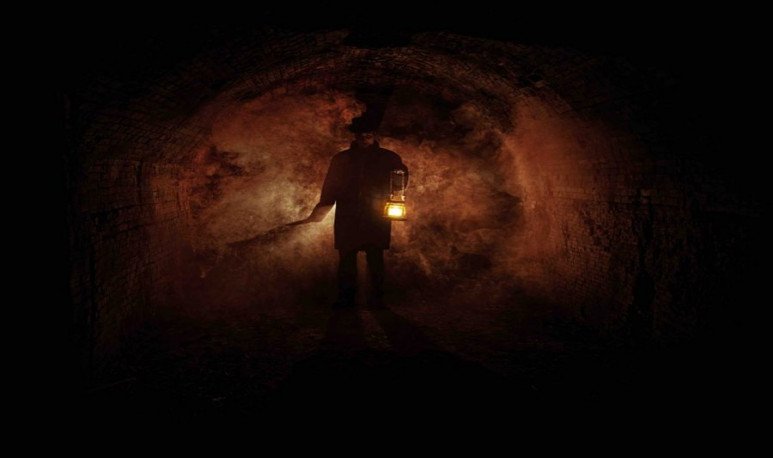 Justice in the Billiris case.

No one can argue that justice is the worst working power in our country. And that is the main evil that afflicts us today. Without justice, there is no equality possible. Because, precisely, injustice benefits the rich more, who can afford better lawyers and even judges.

We have corrupt judges, corrupt prosecutors, corrupt lawyers, corrupt cops. We have Waiters who have imposed ideologies disguised as humanitarianism or non-stigmatization, false equality to benefit crime from exprofesity. And so we have criminals who are literally free the next day from committing a crime and, of course, they commit a crime again.

It's going to take us years to have fair justice

. True. The damage done is enormous. And the worst victims are you and me. Ordinary citizens, honest, hard-working, victims of criminals who kill for the sole reason of being drugged. Nice combo they left us.

Now, let's look a little inward. What leads a lawyer to defend Billiris? The imposition of justice. I studied law; they sell you that we all have the right to a fair trial (truth) and that what a lawyer should do with a criminal is to ensure that the penalty is actually fair.

Anesthesiologist Billiris is being prosecuted these days for raping, gender-based violence, drugging his victims to commit crime, and his lawyer is going to argue that his defendant did not supply the drugs to the victims, but that they took them “because they were there.” Who hit them, but did not intend to kill (googleen the photos to see what they think).

Billiris's lawyer is going to muddy the court with hard stuff to prove on one side or the other side of the sidewalk. They're going to prove themselves, in the end, because they're not impossible, if the jury wants to.

But I want to stop at the lawyer

His intention is, clearly, to make Billiris safar. It's not the pursuit of justice, at all. In a delectable attitude, this man passes through the upite to Justice; he seeks to evade it. What did they teach him in college? To get prisoners out? To evade? And how much crap can a person be? How much insensitivity to past and future victims do you have? (Violators repeat behavior.) Obviously he's a mercenary who doesn't care. I imagine you won't have any daughters or sisters. Did he have parents? What values did you teach him? We, as a society, how do we train a guy like that? How do we allow him to reach an important university degree? How do we allow him to have some power over so many others' lives? Typical case where the lawyer is as monster as the criminal.

The good news is, whatever happens, justice is going to be. In these cases, the judges are the fellows in the prison. Ironic. I'm glad the only criminal in history who ever had punishment was Jack the Ripper.