Home Argentine Editorial An Englishman talking about the “post-truth”?

Why don't we tell ourselves to grow up at once? Why do truth and post-truth live together? 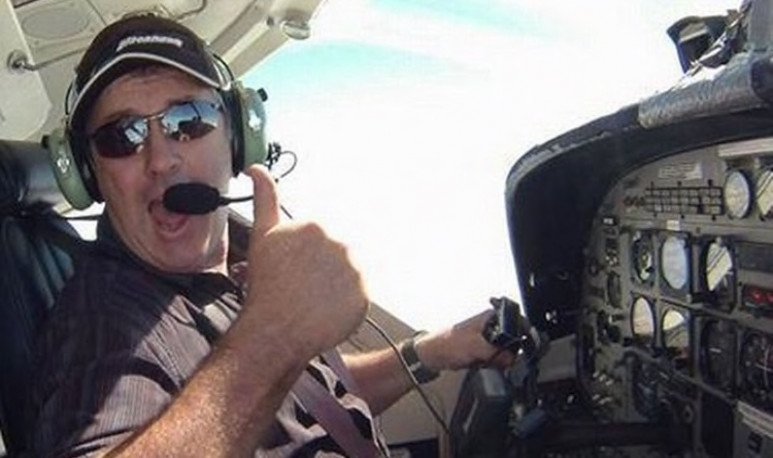 The post-truth is going to kill us.

London police have just revealed that the pilot carrying  Emiliano Sala  on the sinister flight in the English Channel did not have a commercial pilot brevet, but as a private pilot. That is: I could not carry the number of passengers he took and did not have enough flight hours to make flights with commercial responsibility.

According to an expert local pilot, in that little plane, with these weather conditions and at this time of year, it was not a tragedy; it was crazy. They should never have tried to cross from France to England on that plane.

That's the truth. Lisa and plain. No post-truth.

There are trout everywhere; even in sober UK

What is well Argentinean, would be the reaction, if that had happened, put it, in the Rio de la Plata.

Let's see. Two hours after the fact was known, and without any information but one responsible “The plane is missing”, relatives and neighbors of the victims would have cut twenty blocks of traffic, carrying out a march to demand justice. Two days later it would be repeated in front of the Congress of the Nation, even if the Congress, in this one, is left outside.

I understand that local justice is slow (we have a federal judge nicknamed “Tortuga”, see if it will be slow!) and corrupt, but the times of truth are never what is desired by pain. I don't know why I remembered Nisman...

In England, three days after the event, they suspended the search

Analyzing the chances of survival in that icy sea and nearby islands, they came to the conclusion that they will not appear alive or find the bodies, and that continuing with it is just throwing away public money.

Some ministry would have burned down here. Day 4, without expecting any kind of expertise. The Mapuches would have said you saw the plane being shot down by the Gendarmerie. The opposition would call for Macri's resignation. And now about Congress would become a baradel guild camp. Victoria Donda would say the pilot threw them into the river. The collective of actresses would call the player an abuser and the feminazis would defecate in the Cathedral. If the remains were found, the relatives would require the State to spend millions to rescue the no remains. Maradona would say again that she is leaving the country (but would come back to attend a sanatorium, although Cuban medicine is great). Posttruth.

Nothing is going to bring Emiliano's life back. That is the real tragedy

But what we have to analyze is why the first thing we do about these facts is to go out and whoever it is, whatever it is. The truth doesn't matter or takes place. I understand that family and friends do so, mobilized by unbearable pain. But the others? Why do we want to politically use someone's irreparable misfortune, who is usually more helpless? It's like we need to get everything dirty. Or get a profit from where there is no. Why is the post-truth (the term pelotudo, synonym of “lie”) is stronger than the truth? Why don't we tell ourselves to grow up at once?